Th Android-x86 project is an open source initiative to adapt Google’s Android operating system so it can be run on desktop and notebook computers. The team is getting ready to launch the first version of Android-x86 based on Android Oreo, and a release candidate is now available for download. 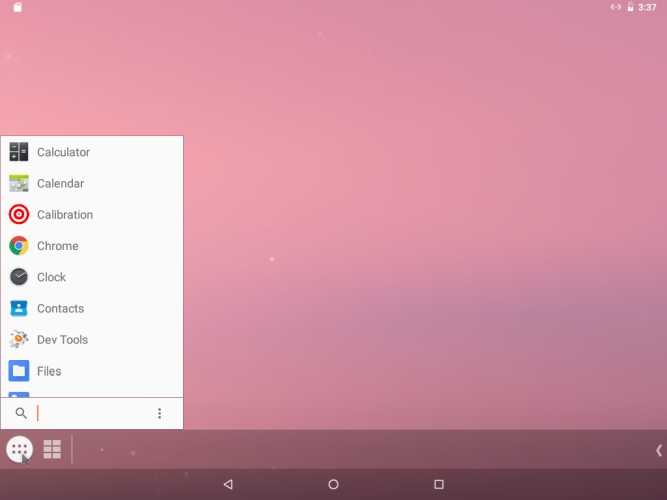 As the first version of the operating system based on Oreo, the latest release includes support for Google’s updated notification features, background process limits, smart text selection, and other new features and improvemnts.

There’s support for multitouch input, WiFi, Bluetooth, audio, and other hardware. And since Android-x86 is designed to run on desktop and notebook computers, there’s an optional Taskbar launcher that gives th mobile operating system more of a desktop-style user interface. There’s also support for freeform window mode, allowing you to view multiple applications at once rather than running every app in a full-screen view.

The developers acknowledge there are some issues with the release candidate: suspend and resume don’t work on some devices, and Google Play Services has a habit of crashing if you’re using the 32-bit image. Hopefully those problems will be fixed by the time Android-x86 8.1 is available as a “stable” release.