These days you can find a growing number of Android tablets that feature Intel processors. But what if you want to install Android on your existing notebook, tablet, or desktop PC which has an Intel or AMD processor?

There are a few different ways to do it… but one of the best is to use Android-x86. It’s a modified version of Android Open Source Project (AOSP) code designed to run on devices with AMD or Intel chips and the team has just released the first stable build based on Android 4.4 KitKat.

You can install it on a PC much the same way you would install Ubuntu or another Linux-based operating system… and you can also try it without installing anything by using the LiveCD. 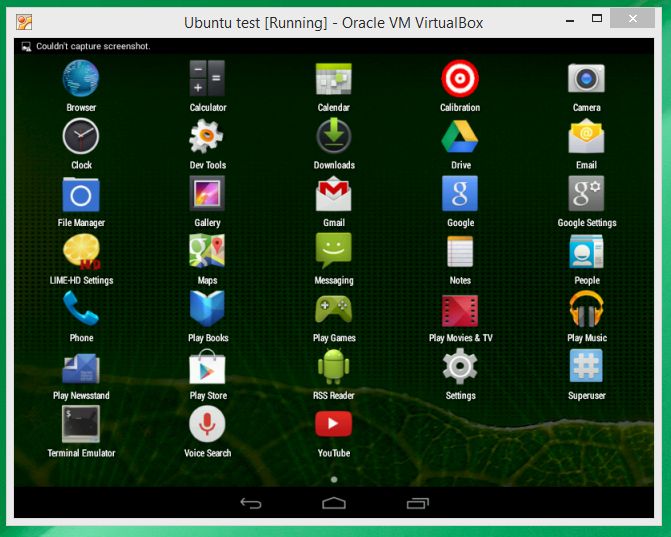 You can visit the Android-x86 download site to find the latest version of the software, which is Android-x86 4.4-r1 at the moment.

Along with the move to Android 4.4.2 KitKat, the latest version also includes support for HD and full HD video playback in apps thanks to ffmpeg and stagefright plugins, OpenGL ES hardware acceleration for devices with Intel or AMD Radeon graphics, and a KitKat-style app launcher (which is the Trebuchet launcher developed by the folks at CyanogenMod).