Google is preparing to make it easier to build smartwatches and other devices that run Android software. Google’s Android chief Sundar Pichai says the company will release a software developer kit (SDK) for wearable devices in about two weeks. 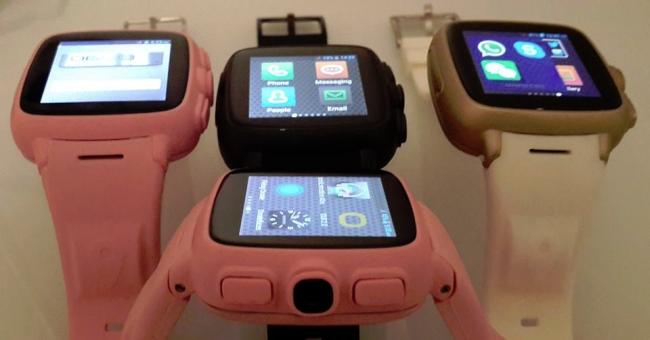 Right now Android officially supports phones and tablets, but Google uses a version of the operating system for its Google Glass wearable device as well as its Google TV platform. The Chromecast media streamer also uses some Android code.

In other words, developers are already adapting the open source operating system to power a wide range of devices. But an official SDK for wearables will make it easier for device makers to use Google’s software to power watches, glasses, headbands, neckties, or just about any other type of wearable product that could benefit from a light-weight OS meant to support low-power processors, a wide range of sensors, touchscreens and other input devices, and maybe even third-party apps.

While some companies have tried to deliver smartwatches that have all the basic functionality of an Android phone, others offer devices that act as on-your-wrist machines for displaying notifications from your phone, or even snapping photos or recording other environmental data and sending it to the phone in your pocket. By offering developer tools and guidelines, Google can help ensure that wearable devices can communicate with the millions of Android phones and tablets people already have.

We should know more about Google’s vision for wearables when the SDK is released later in March. At this point the company isn’t saying whether it plans to build its own smartwatch — although rumor has it that one is in the works.