The first smartwatches featuring Google’s Android Wear software began shipping a few months ago, but a second round of Android Wear devices from companies including Asus, Motorola, LG, and Sony are on the way.

Some will stand out thanks to their circular watch faces. Others hope to make a splash thanks to low price tags.

All of them may soon have new features, thanks to software updates Google is working on. 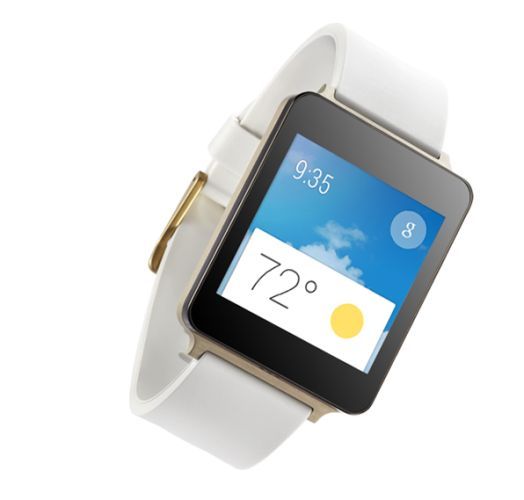 Google is planning several updates to Android Wear that will unlock new capabilities for existing devices or enable support for new types of hardware. Some of the first updates will come as early as this week.

In an interview with CNET, some of the developers working on Android Wear explained that one new feature will let you pair an Android Wear watch with Bluetooth devices other than your phone. For instance you could pair your watch with a Bluetooth headset to listen to music while you’re out running while you leave your phone at home.

Another update will add support for GPS on watches that have that GPS hardware. This will let you use maps or other location-tracking features without a phone.

Come home from your run and your watch will sync with your phone to share your trail info, speed or other stats with apps on your phone.

Google will also add support for third-party watch faces which users will be able to download from Google Play Store. There are already some watch face apps available, but Google hasn’t yet released an official API for that feature.

Some of the first updates will be available by the end of the year.

Worried your watch won’t get the new updates in a timely fashion? Android Wear watches aren’t like Android phones… you don’t have to wait for your device maker or wireless carrier to implement a new feature. Google will push software updates to devices itself.