Google has begun rolling out and update for Android Wear that lets you use custom watch faces on an Android Wear watch. The new software is based on Android 5.0 Lollipop, and it should roll out to all existing Android Wear devices over the next few weeks.

You can download watch faces from the Google Play Store, but custom watch screens aren’t the only new feature in the update. 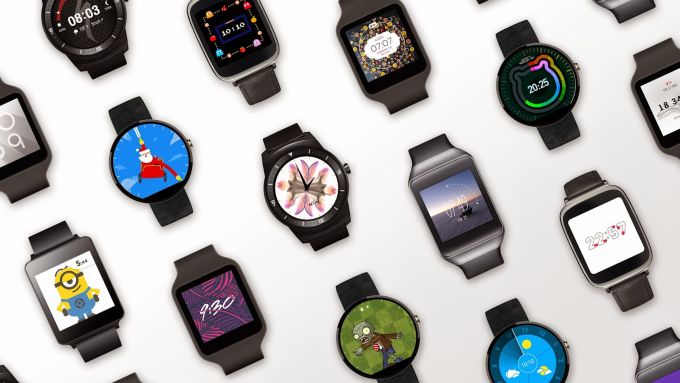 Google also now offers new modes including Theater Mode which disables the screen and mutes vibrations so you won’t cause an incident at a theater, while Sunlight Mode sets the screen brightness to its maximum level for better visibility outdoors.

There’s also support for restoring cards you’ve accidentally dismissed and you can see recently used actions at the top of the list when you tap a watch face. You can also now block notifications from any app using your watch itself.

As for watch faces, you’ll be able to find them in the Play Store or using the Android Wear app on your Android phone. Developers who created unofficial watch face apps will need to update their software to use the official Android Wear Watch Face API by January 31st, 2015 or Google will stop supporting those watch faces.