Here are a few of the latest updates from the custom Android ROM community. 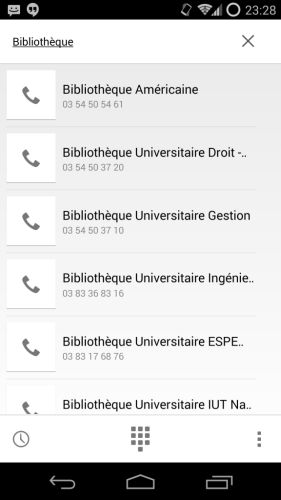 Google introduced a new phone dialer with Android 4.4 KitKat and the Google Nexus 5. The app has integrated phone directory and caller ID features so that you can look up a number just by typing a name — even if it’s not a name in you contact list. And when a call comes in from a listed number, the name and profile of that person, business, or other entity will show up on your screen.

The folks behind OmniROM want to offer something similar… but without relying on Google’s proprietary tech to do it.

The team is working on adding phone number lookup capabilities to its phone dialer, using data from the free and open mapping service, OpenStreetMap.

Not only will the app allow you to look up numbers without reporting the details to Google, but OmniROM will only provide a rough estimate of your location in order to protect your privacy.

Google has a habit of not really updating the photo gallery app that comes with the open source version of Android. If you have a device running a recent version of Android that might not matter much — Google now includes a Photos App if you have a Google certified device (like most phones that aren’t running custom after-market firmware). But the folks at CyanogenMod thought they could do something a bit different. 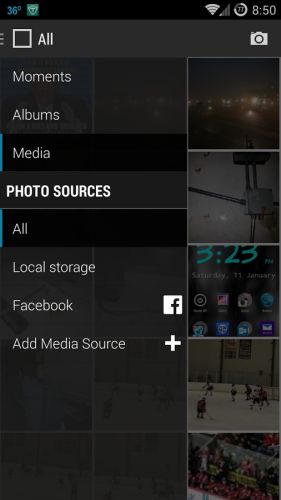 So they’re developing a Gallery replacement called GalleryNext. It’ll probably be included in future versions of CyanogenMod, but for now you can help beta test the app and downloading pre-release builds from the Play Store.

Speaking of CyanogenMod, want to install it? You can unlock your bootloader, download the appropriate ROM for your device, flash it… or you can use the CM Installer app which walks you through the process.

Up until recently the installer was only available for Windows machines. Now there’s a Mac beta which runs on OS X.

The Paranoid Android team has built a name for itself by offering big new features including the Halo multitasking and notification system, the Hybrid engine for toggling tablet and phone views on a per-app basis, and PIE controls which replace on-screen buttons with ones that only show up when you need them. 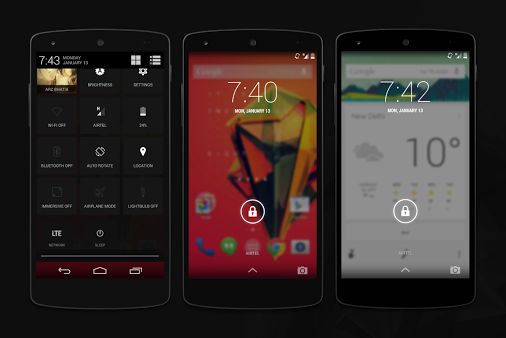 None of those features are available yet in their newest software based on Android 4.4 KitKat, because the team isn’t just updating older versions of Paranoid Android — they’re starting over.