Most Android smartphones support Bluetooth, allowing you to connect wireless headphones, mice, keyboards, and other accessories or to transfer contacts or files between devices without wires.

But according to xda-developers, it looks like Google may be adding another Bluetooth feature: the ability to use your phone as a mouse or keyboard for an external device.

In other words, you could use your phone as an input device for a laptop, desktop, or tablet, although I’m not really sure why you’d do that. But you could also use it to enter text on a smart TV, control a presentation on a projector, or in other instances where a handheld input device might be more convenient than connecting an actual mouse or keyboard. 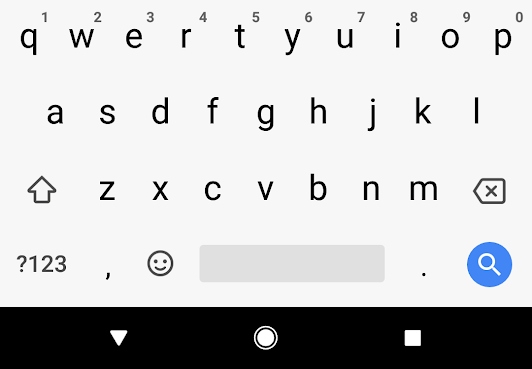 There are already some third-party Android apps that let you do this sort of thing, but they generally require a rooted phone.

Xda-developers noticed some Android P code commits for enabling a Bluetooth Human Interface Device (HID) profile that would bring native support for using an Android phone or tablet as a keyboard or mouse.

It’s unclear if Google plans to bundle an app, setting, or user interface into Android P for using your phone as an input device. But if the Bluetooth HID feature is enabled by default, at the very least it means that those third-party apps won’t need root access to work anymore.