Google’s Android One initiative is a program aimed at delivering low-cost smartphones with a high-quality user experience, particularly in developing markets where customers might not have a lot of money to spend on top tier smartphones.

The first Android One phones launched in India a few months ago. Now Google has announced that Android One is coming to Bangladesh, Nepal, and Sri Lanka. 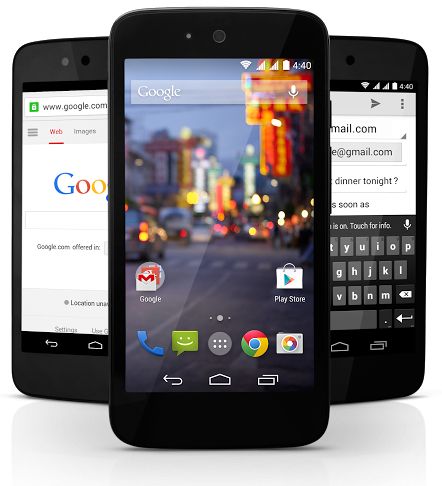 Google works with smartphone makers by providing a list of approved hardware that’s verified to work well with its Android software, and while those device makers are responsible for making and distributing phones Google will take care of the software.

That means Android One phones run stock Android software and receive software updates directly from Google… much like a Nexus or Google Play Edition phone or tablet. What makes an Android One phone different from one of those devices is the price: these phones tend to sell for around $100.

Manufacturers and network carriers expected to offer Android One phones in the new markets including Symphony, Micromax, Karbonn, and Spice.