Developers at Intel’s Open Source Technology Center have been working on a version of Android optimized to run on Intel chips, and this week the team released a major update. Android-4.2.2_r1-ia0 is a preview release designed to run on the same types of desktop, notebook, or tablet PCs you’d normally run Windows on — and there are even tools that let you dual boot Windows 8 and Android on the same computer. 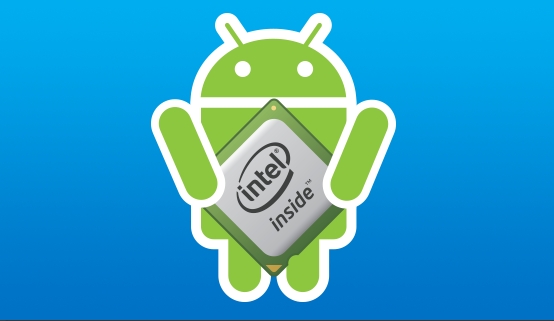 The latest version also adds support for UEFI Boot, which is important because most Windows 8 computers ship with UEFI instead of BIOS. Unfortunately it looks like the developers have actually gone one step further and dropped support for legacy BIOS altogether, which means you may not be able to run this version of Android on older devices.

That doesn’t mean you can’t run a version of Android on older computers with x86 chips. There’s always the Android-x86 project for that.

But the latest Intel optimizations feature an interactive installer, support for Windows 8 dual boot, and other improvements.

It’s still a work in progress. Bluetooth doesn’t work, and the software is described as buggy. In other words, while you might want to check it out to see how it runs on your Windows 8 tablet, you might not want to replace Windows with this particular build of Android just yet.

You can find the latest download at the Intel Open Source Technology Center, as well instructions for loading the installer on a USB flash drive and using it to install Android on a PC.

7 replies on “Android on Intel now supports UEFI, can dual-boot with Windows 8”