When Google introduced a preview of Android N in May, the company teased a feature which wasn’t available yet when the company launched Android 7.0 Nougat in August: Seamless updates.

But they’re coming soon: Xda-developers has dug into the Android Open Source Project code to find out how seamless updates will likely work on the upcoming Google Pixel and Pixel XL smartphones. 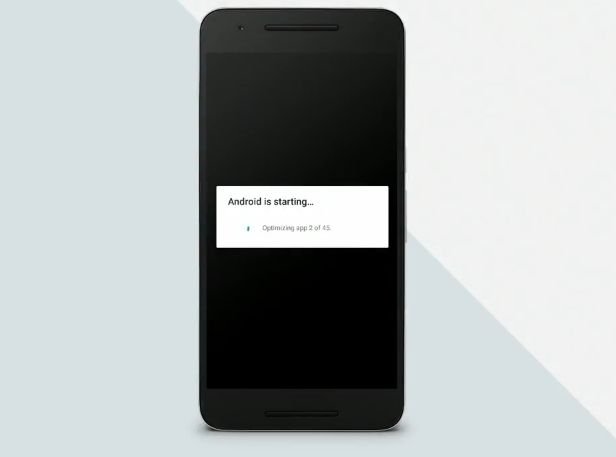 Up until now, install an Android operating system update has been a time-consuming process that requires you to reboot your phone and wait a long time for the new software to be installed. And if anything goes wrong, your phone might be put out of commission.

Seamless updates download and install automatically in the background. When they’re ready to go, you just reboot your phone and a minute or two later you should be running the latest update. And the new process is safer too: if an update doesn’t install properly, Android can just boot into the previous configuration.

There’s something important to know about that whole updating-in-the-background thing: in order to do it, a phone will essentially keep two copies of most important operating system files. In fact, the entire system, data, recovery, boot, and cache partitions will effectively be doubled. When your phone or tablet downloads an update, it will overwrite one of those copies… so that the next time you boot your device you’ll be running the new version, leaving the old partitions free to be overwitten by the next update.

This is pretty much how Chromebooks already download updates, and it’s actually pretty nice since updating a Chromebook feels just about as simple as rebooting.

But there may be a down side: since the operating system will use up more storage space, you’ll probably have less space available for apps, games, media, and other files.

That’s the down side. The up side is faster, safer system updates. And there may also be benefits for hackers.

Xda-developers notes that since Android N is capable of maintaining two separate copies of each partition, it might be possible for custom ROM builders to hijack one of those copies so that instead of seamless updates, what you would get is support for dual-booting two different operating systems (or at least, two different versions of Android).

To be clear, nobody’s managed to that yet. But it’s a theoretical possibility.