One thing I’m particularly looking forward to? It takes less time to upgrade to Android N or apply any system updates. 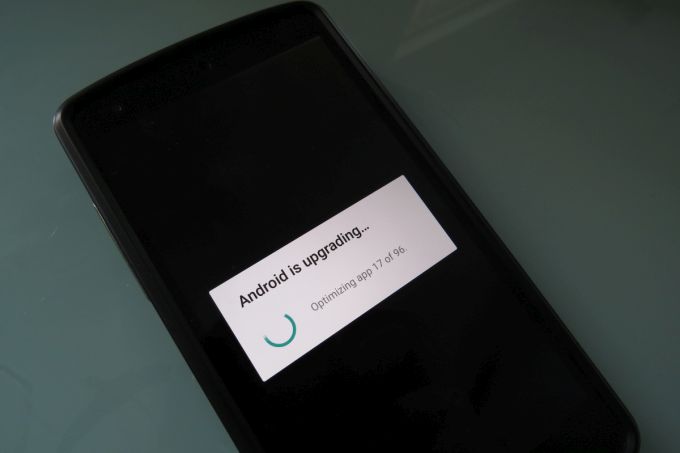 That’s because Android N changes the “optimizing apps” portion of the upgrade process.

Android used to use a just-in-time compiler, but when Google introduced Android 5.0 Lollipop, the company moved from just-in-time (JIT) to ahead-of-time (AOT). That led to improved performance when you actually wanted to run your apps… but it meant that every time you applied a system update, you might have to wait a 5-20 minutes for Android to compile apps before you could start using your phone again.

Android N uses a blend of the two methods. There’s a new JIT compiler with code profiling for improving app performance while you run them.

The AOT compiler is still there for pre-compiling and caching certain components of each app, but other parts are only compiled when they’re used.

Google says this should offer the best of both worlds: apps run more quickly and efficiently, but system updates and new app installs can be finished in seconds instead of minutes.

via Android Police and Android Authority