LineageOS is an open source operating system for phones, tablets, and other devices. It’s built on top of Google Android, but it includes features that Android does not, giving users more control over their devices.

But now the developers of Lineage also want to give app developers new ways to tap into those features. They’re launching a new software development kit called LineageSDK. 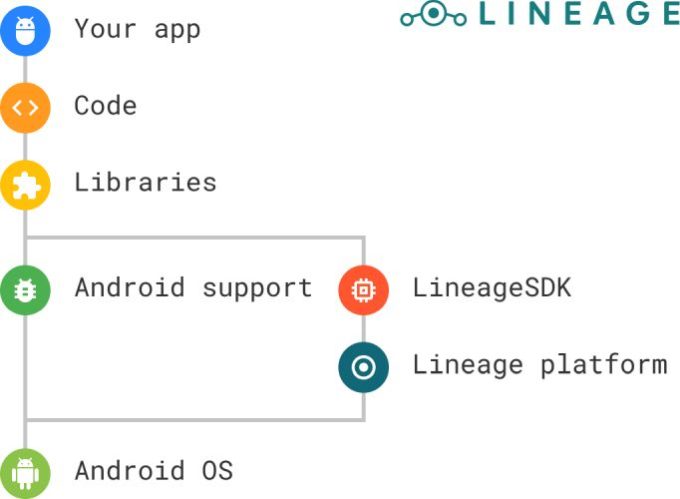 LineageSDK isn’t a replacement for the Android SDK. But it does allow developers to incorporate features that are specific to LineageOS into their apps.

While I suspect it wouldn’t make a lot of sense for most custom ROMs to release their own SDKs, LineageOS is a special case. Formed by the former members of the CyanogenMod team, LineageOS is one of the most popular custom ROMs for Android phones, allowing users to replace the operating system that came with their phone with an alternative OS.

The operating system has a reputation for stability and a larger user base than most custom ROMs, which could make it worthwhile for some developers to take advantage of the new tools.

The new APIs are built into the LineageOS 15.1 builds that are starting to roll out this week and the Lineage team says it plans to launch new versions in future releases.

3 replies on “Android custom ROM LineageOS launches its own SDK”