There are plenty of Android boxes with HDMI output that let you run Android apps on a TV. But there are only a few models that have HDMI input and software that lets you record videos.

One oft the first was the Zidoo X9, which launched earlier this year and which sells for about $120. Now there’ a cheaper option called the Tronsmart Pavo M9 which is available from Geekbuying for $90. Some retailers are selling it for even lower prices. 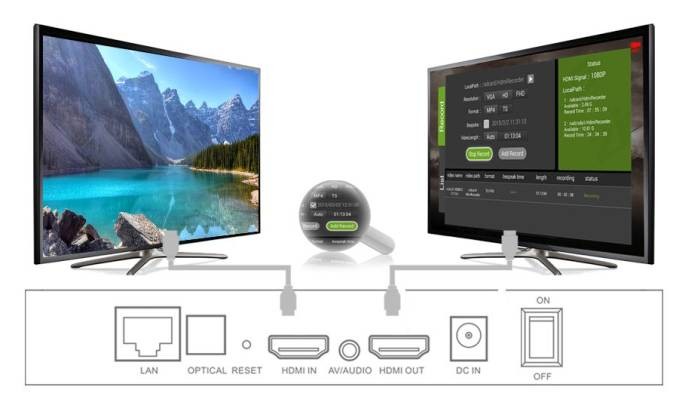 Both boxes feature HDMI input and an app that lets you record videos to the device’s built-in storage or a USB flash drive or hard drive. You can record videos at 720p or 1080p resolutions and choose to save videos as MP4 or TS files.

Note that there doesn’t seem to be a way to schedule recordings, and I wouldn’t expect to be able to record encrypted digital television broadcasts. But CNX-Software managed to use the Zidoo X9 to record HD and SD television, save a video showing gameplay and video playback on a computer running Ubuntu, and record a screencast from OpenELEC running on a PC. 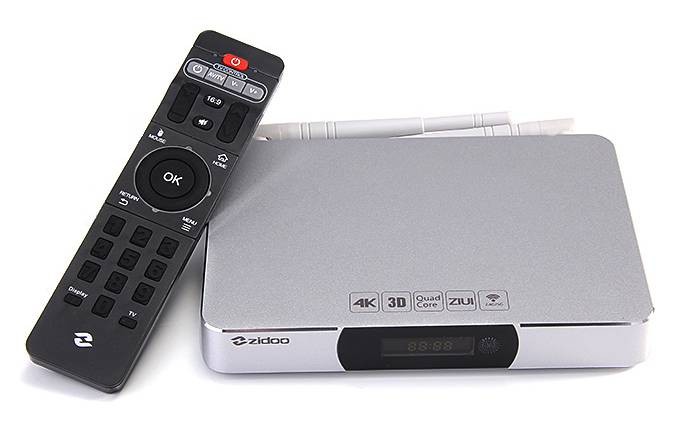 CNX-Software also notes that there are reasons the Tronsmart model is cheaper: it has a 1GB of RAM rather than 2GB, features a plastic case rather than metal, lacks Bluetooth support, and only supports 2.4 GHz WiFi connections (the Zidoo X9 also supports 5.0 GHz. 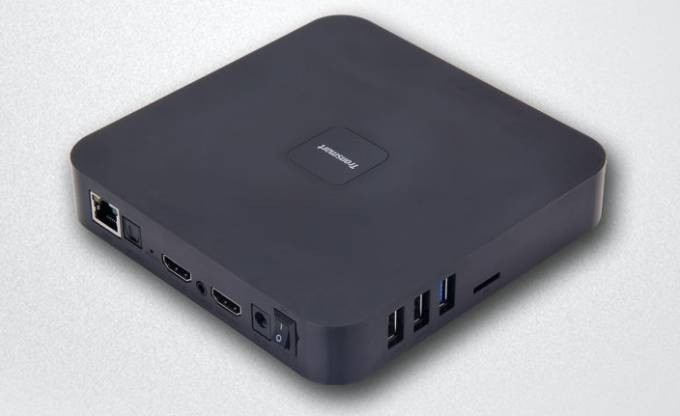 The Zidoo X9 has similar specs, but also features Bluetooth 4.0 and dual-band WiFI.

All told, these devices could be an interesting option for folks looking for an Android box that can record screencasts and the occasional unencrypted television channel. But if you’re looking to create a fully functional digital video recorder with support for electronic program guides and scheduled recordings you’re probably better off using a Windows or Linux box that can run MythTV, Media Portal, and accept input from a CableCard or coaxial cable connection.

8 replies on “Android boxes with HDMI input for video recording”