It’s been nearly two years since Google started rolling out a feature that lets you run Android apps on Chromebooks. And while Android support has come a long way, there’s one thing Android apps couldn’t do on Chromebooks… until now: access an SD card.

But starting with the latest Chrome OS beta, it looks like Android apps on Chromebooks can access the SD card… although it seems like the feature is still very much a work in progress. 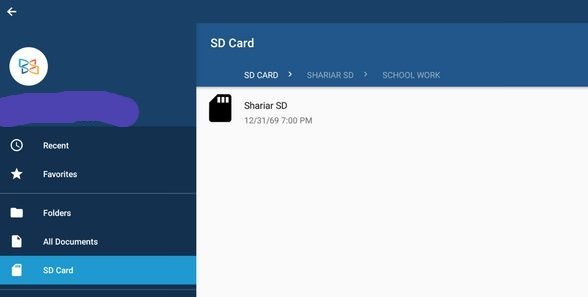 Redditor marcellusmartel posted a picture yesterday that shows Android running on a Chromebook with access to an SD card. He notes that sometimes read and write can fail, but that apps can at least now see SD cards.

Other users have weighed in to note that they’re seeing the same thing on other devices running Chrome OS 67.0.3396.41 beta. 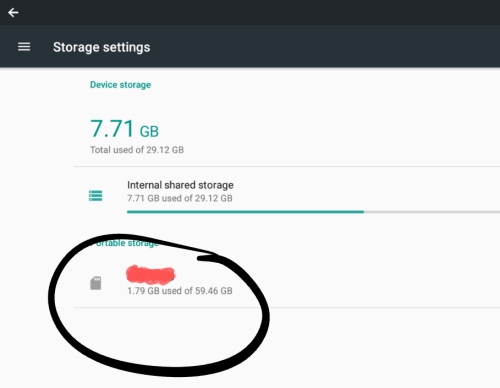 This matters because many Chromebooks have limited amounts of built-in storage, often as little as 16GB or 32GB. That may be enough for running web apps, but Android apps that use a lot of data can eat into that… especially if you use apps like Netflix or Spotify which allow you to download videos and music for offline playback.

Allowing Android apps on Chromebooks to save data to an SD card could help make them a lot more useful when you don’t have an internet connection.

Hopefully this means that by the time Linux app support is widely available on Chromebooks, you’ll also be able to access external storage as well. Right now it looks like Google is still working on allowing you to access Linux files from the Chrome OS Files app.