Three decades ago a pair of fictional, self-lacing shoes made their debut in Back to the Future II. And a few years ago Nike actually released a limited edition set of shoes inspired b those seen in the movie.

This year Nike went a step further and released a set of self-lacing smart shoes that anyone can buy… anyone with $350 to spend on shoes, anyway.

The Nike Adapt BB shoes have no visible laces. Instead you step into them, fire up the Nike Adapt app on your phone, and the shoes tighten around your feet according your selected presets.

On the one hand, these shoes totally feel like proof that we’re living in the future. On the other, they present a bunch of challenges that show that future is weird: you need to keep your shoes charged or the become useless.

And it turns out that a software update can also limit their functionality. 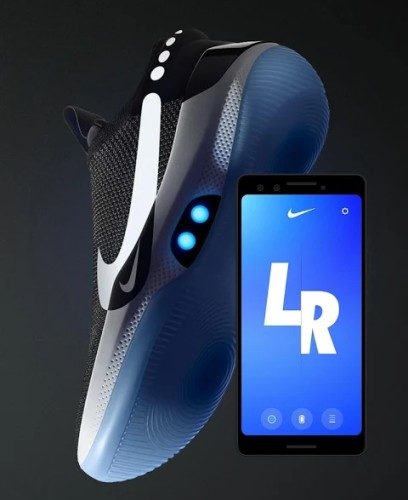 The shoes feature buttons that you can press to tighten or loosen a set of hidden cables rather than tying a set of shoelaces. You can also use a smartphone app to adjust settings for each shoe, set colors for the lights on the shoe, check your battery level, or send firmware updates to the shoes.

Nike offers iOS and Android versions of the smartphone app, and on February 15th the company rolled out an update to the Nike Adapt app for Android… and and most of the user reviews posted since then have been complaints that the shoes have stopped working.

Users are having trouble pairing their shoes with their phone after the update, leaving one or more shoes unable to connect. Some say they can’t even use the buttons on the shoes to adjust the cable tension after the update, and since there’s no way to manually tie the shoes, that makes them practically unusable for now.

Other users have noted that they’re having trouble even rebooting their shoes.

Sidenote: we now live in a world where shoes can be rebooted.

Anyway, Nike is aware of the issue and says the company is working on a solution that it hopes to roll out soon. But the situation shows one of the pitfalls in adding “smart” features to a traditionally “dumb” item… like shoes. 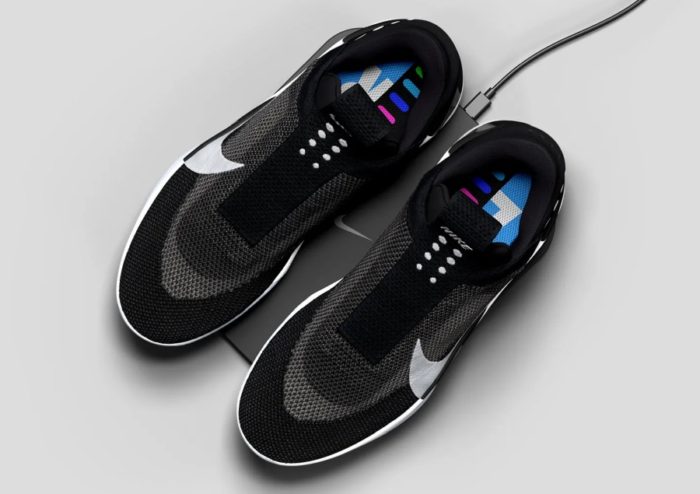 via CNET and The Verge