You can download them from the Android Developers site, or wait a little while for Google to start rolling out over-the-air updates. 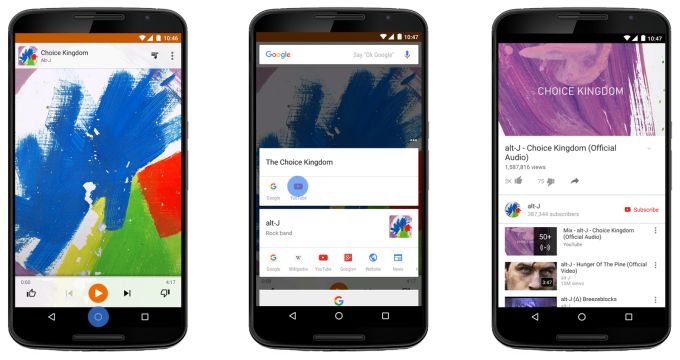 Factory images are basically the stock Android software for each of these devices, so installing one of these images will overwrite all of your apps, settings and other data. An over-the-air update won’t do that, and will instead just patch your system while keeping your apps and applicable settings intact.

Google’s been offering developer preview builds of Android 6.0 for months, so we’ve known for a long time what to expect from Marshmallow. It brings support for Google Now on Tap (allowing you to bring up relevant search results and suggestions from any page by pressing the home button), more user control over the permissions used by apps, and automatic backups of app data, among other things. 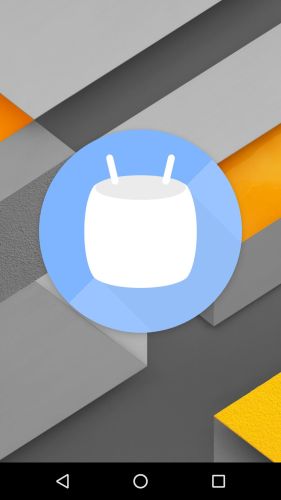 While recent Nexus devices are among the first to receive Android 6.0 updates, Google is also releasing the source code for Marshmallow today, allowing makers of other Android phones, tablets, and TV boxes to bring Android 6.0 to their products as well. We should also start to see custom ROMs based on the final version of Marshmallow soon.

2 replies on “Android 6.0 factory images available for the Nexus 5 and later”