LG has announced plans to roll out an Android 6.0 update for the LG G4 smartphone, which means that if you don’t count Google Nexus devices, the phone will likely be the first flagship phone from a major company to be updated to the latest version of Google’s mobile operating system.

There’s a slight catch though: the update is coming next week, but only to users in Poland. LG says it will bring Android 6.0 Marshmallow to users in North America, Asia, and other parts of Europe later.

Meanwhile, independent developers continue to port Android 6.0 to run on devices that don’t officially support it… like the Samsung Galaxy Nexus. 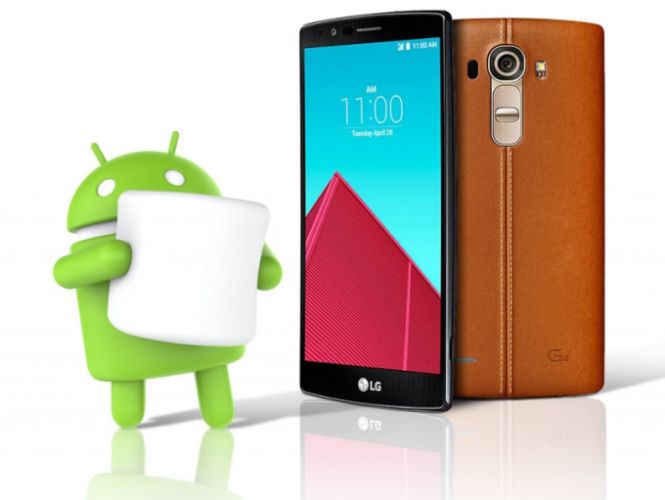 While Google has officially released Android 6.0 for the Nexus 5, Nexus 7 (2013), Nexus 9, and Nexus Player, the company hasn’t made it available for older Nexus devices. Independent developers have stepped up though.

We’ve already seen unofficial builds of Android 6.0 Marshmallow for the Nexus 7 (2012) and Nexus 10 tablets and the Nexus 4 smartphone.

The Galaxy Nexus is an even older device, first released in late 2011. The phone has a dual-core ARM Cortex-A9 processor, a 4.65 inch, 1280 x 720 pixel display, 1GB of RAM and up to 32GB of storage. It’s a far less powerful device than more recent Nexus products, but it’s the last Nexus smartphone to feature a user replaceable battery.

It’s worth pointing out that the unofficial build of Android 6.0 currently has some bugs: the camera app will crash if you try to record video, and NFC doesn’t work. But the software, which is based on Android Open Source Project code, is generally reported to work pretty well on a device that Google hasn’t officially supported for years.