Google released Android 6.0.1 this week, and while the feature that’s been getting the most attention is support for new emoji, folks have started digging around in the operating system and finding other changes.

Have a 2013 or 2014 Nexus device? Now you can double-tap the power button to launch the camera. Have a Nexus 5X or Nexus 6P? Now your phone supports T-Mobile Band 12 LTE. 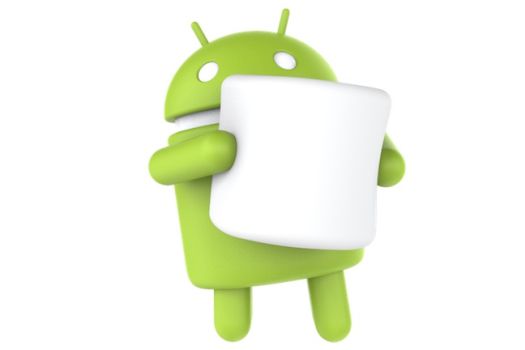 Users have found some other improvements. For instance, one of the things I complained about in my Nexus 5X review was the way the new “Direct Share” option works.

When you hit the share icon in most apps, Android 6.0 will provide links to your most frequently used contacts above the usual icons for apps that you may want to use to share content. The problem is that the Direct Share contacts pop up a bit late, which can cause problems if you tap the screen quickly to choose an app, because by the time your thumb hits the screen you might accidentally choose a contact instead of an app.

Android 6.0.1 solves that problem. It still takes a moment for contacts to show up, but there’s a blank space where they’ll appear so that the icons don’t shift unexpectedly.

Here are two other things you might be wondering about Android 6.0.1. Can you root it? Can you install Xposed framework on it? Yes and yes.

Other changes include a new layout for home, back, and recent buttons on some tablets (they’re located on the left and right sides of the screen instead of the center) and the return of an “until next alarm” option when setting Do Not Disturb mode.

Android 6.0.1 should be rolling out to recent Nexus and Android One devices soon, and factory images are already available for download. It’ll probably take a little longer for other companies to roll out the software update for their devices.