Google’s new Nexus 5 smartphone ships with Android 4.4 KitKat. The company also plans to offer Android 4.4 as a software update for the Nexus 4, Nexus 7, and Nexus 10 in the coming weeks.

Notice anything missing? The Samsung Galaxy Nexus won’t be getting an Android 4.4 update from Google. That’s despite the fact that the company specifically designed the latest version of Android to perform well on devices with older and less powerful hardware. 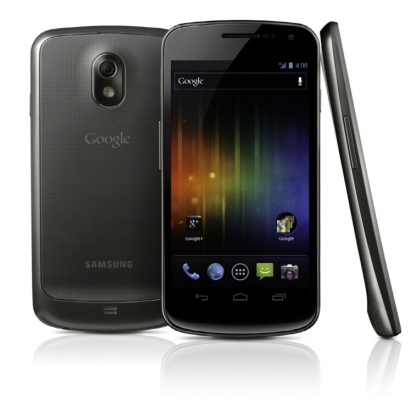 The only reason Google is giving for not bringing the update to the aging phone is that it was released more than 18 months ago, and Google only “traditionally” provides updates for a year and a half.

Google introduced the Galaxy Nexus just over 2 years ago, on October 18th, 2011. It originally shipped with Android 4.0 Ice Cream Sandwich, but has since been updated to run Android 4.1, 4.2, and 4.3 respectively. Officially, that’s the end of the line.

The Samsung Galaxy Nexus didn’t generate as much hype as the Nexus 4 and other more recent devices, so while I haven’t seen sales figures, I wouldn’t be surprised if fewer people have that phone than newer Nexus devices. If that’s the case, it’s unsurprising (if a little disappointing) to see Google drop support.

Fortunately one of the things that makes Nexus devices special is that it’s easy to unlock the bootloader and install custom ROMs — and it’s likely that many of the people who already have Galaxy Nexus phones are geeky folks who might not be intimated by doing that (if they haven’t already).

So it probably won’t take long for folks to port Android 4.4 to run on the device or build custom ROMs for the phone around Google’s new operating system.

Update: Nope, it didn’t take long at all. the first Android 4.4 ROMs for the Galaxy Nexus started popping up the day after Google released the source code for KitKat.

On the other hand, it’s not like you need Android 4.4 to get a lot out of your phone. Google is also continually updating the Google Play Services framework and core apps such as Maps, Gmail, YouTube, and Google Search with new features which will make their way to phones running older versions of Android, which means the Galaxy Nexus likely still has some life in it, whether you’re running stock Android or a custom ROM.

16 replies on “Android 4.4 might support older phones, but not the Galaxy Nexus”