The Google Nexus 5 is a top-tier smartphone with a mid-range price. For $350 and up you can get a phone with a 5 inch, 1080p display, a Qualcomm Snapdragon 800 quad-core processor, 2GB of RAM, and Google’s latest software — but while Google promised it would also be a phone that could take excellent photos, real-world reviews have been mixed at best since the phone launched in late October.

Now Google is ready to roll out a software update that should help users take better photos with a Nexus 5, and take them more quickly. 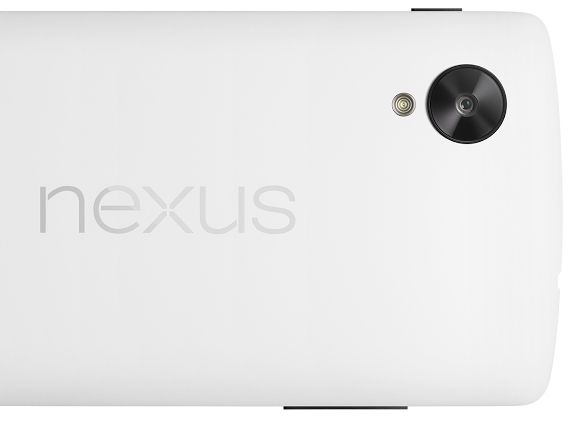 The Verge reports the software update offers improvements in these areas:

All told, you should see less motion blur, have an easier time quickly snapping photos of moving objects, and get a bit more color contrast after the update. Google is also starting to tweak the camera user interface so that some of the more important settings aren’t hidden away behind a maze of submenus.

I’ve been using a Nexus 5 as my phone for almost a month, and I’ve been reasonably happy with the camera so far. But I wouldn’t mind an update that helps me take better action shots.

One reply on “Android 4.4.1 designed to improve Nexus 5 camera performance”