Google has released the source code for Android 4.3 Jelly Bean, along with factory images for the latest Nexus phones and tablets. And that means independent developers can start tweaking, modifying, and otherwise using the code.

It also means that new builds of popular custom ROMs are on the way. The CyanogenMod team has already announced it’s starting to work on CM 10.2, and the makers of Paranoid Android are also moving to Android 4.3. 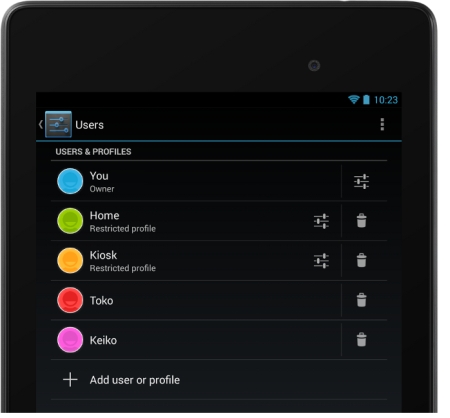 The transition should go pretty quickly, since Android 4.3 is a relatively minor update. It’s still part of the “Jelly Bean” branch, and for the most part the look and feel of Android hasn’t changed.

But Google’s latest operating system does bring a number of new features, including:

There’s no word on when builds of CyanogenMod 10.2 or the next version of Paranoid Android will be released. They’re two of the most popular, and best-supported custom ROMs available for Android phones and tablets, so developers tend to like to take their time to get things right.

But now that the source code for Android 4.3 is available, I suspect it won’t be long before Google Nexus phones and tablets aren’t the only ones running it. Independent developers will likely start porting the software to run on some of the many other phones and tablets with unlocked bootloaders.