The Motorola XOOM isn’t officially a Google Nexus device, but it’s the next best thing. It was the first tablet to launch with Google Android 3.0 Honeycomb last year, and it’s been one of the first devices to receive virtually every major Android update since then.

Now Google is getting ready to roll out Android 4.1 Jelly Bean to the 10 inch tablet. 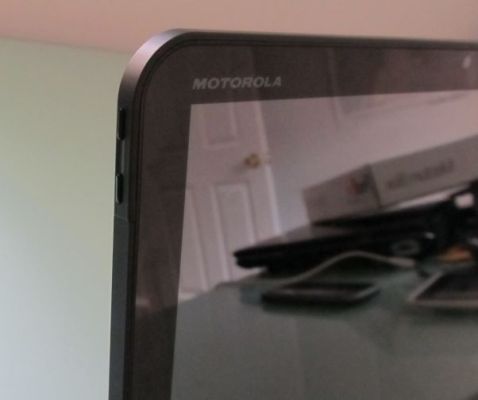 The folks at Droid Life got a sneak peek at the changelog, which shows what features are on the way.

Motorola XOOM WiFi users should soon be receiving an over-the-air update which will bring Android 4.1.1 JRO03H to their tablets. It will include all the major changes that come with Jelly Bean, including a more responsive user interface, home screen widgets which can automatically change their size when you move them around, an improved notification area, and a more accurate keyboard.

Google Android 4.1 for the XOOM also brings a redesigned search experience and improved voice search — allowing you to search the web or ask your tablet questions and receive replies as the XOOM speaks back to you.

It originally sold for $499 and up, but the nice thing about tablets that have been around for a while is that you can usually pick them up cheap. Buy.com is offering a refurbished XOOM WiFi for $270.