Acer and Sony have started rolling out Android 4.0 software updates for tablets that shipped with Android 3.x. We’d already heard that Sony and Acer would be rolling out the updates in April, and it’s nice to see the software arrive before the month is over. 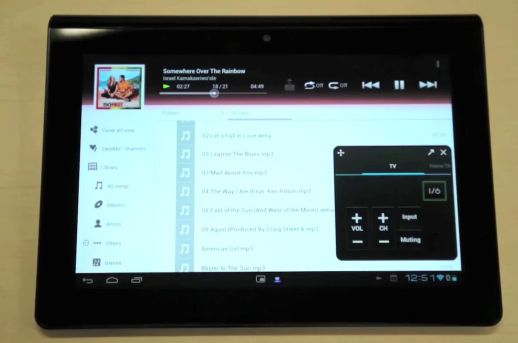 Here’s a run-down of tablets that are in line for the updates:

All three tablets have been available since 2011, and the Iconia Tab A500 was actually Acer’s first Android tablet to hit the streets. It’s nice to see that Acer hasn’t abandoned early adopters in order to push its newer Iconia Tab A200, A510, and upcoming A700 tablets.

Sony should also start offering Android 4.0 for the dual screen Sony Tablet P soon. In addition to the improvements that come with Google’s latest operating system including lock screen, camera, and contact enhancements, Sony has also added support for “small apps” which are selected apps which run in small windows without minimizing other apps. Samsung offers a similar feature as part of its TouchWiz software.

If you have any of these tablets you should see a notification alerting you that an update is available soon.