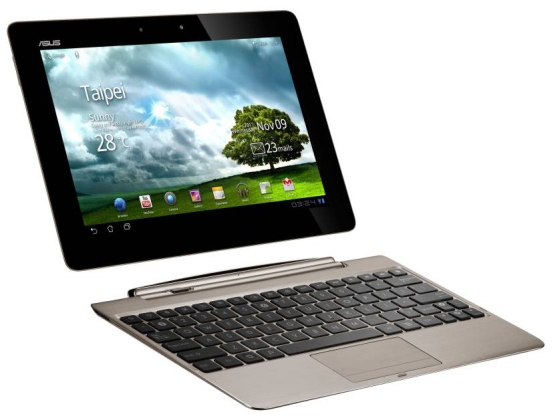 The Asus Eee Pad Transformer Prime is the first tablet to ship with an NVIDIA Tegra 3 quad-core processor. Soon it will also be one of the first to receive an official Android 4.0 Ice Cream Sandwich software update.

While the tablet hit the streets in late 2011 with Android 3.2 Honeycomb, Asus says it will begin rolling out an over-the-air update with Android 4.0 starting on January 12th, 2012.

Asus also promised to develop a tool that would let customers unlock the bootloader on the Transformer Prime. This will allow users to install custom ROMs on the tablet, but unlocking the bootloader will disable support for streaming video from the Android Market and void your warranty.