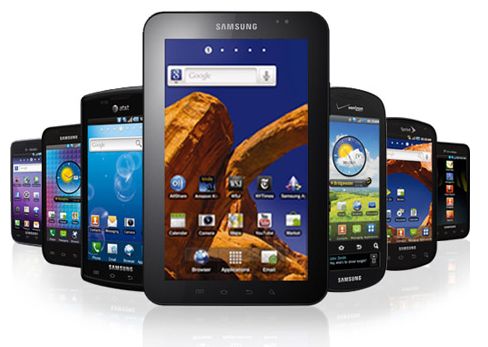 Samsung will begin rolling out the software for the Galaxy S smartphone in mid-May. Additional devices and regions will get the updates after that. Users will be able to grab the system update using Samsung’s Kies device management software, which you can download from the Samsung support site.

While the press release makes no mention of Italy, Galaxy Tab users in Italy have been able to grab the Android 2.3.3 update for the past few days.