When LG announced last year that it was shutting down its smartphone business, the company promised that it wouldn’t leave existing customers high and dry. LG was promising to offer a few more major Android updates to its most recent flagships and some mid-range devices.

It looks like the company is delivering on that promise, because after promising last month to release an Android 12 update for the LG Velvet smartphone, LG has begun rolling out the OS upgrade to some customers in South Korea. 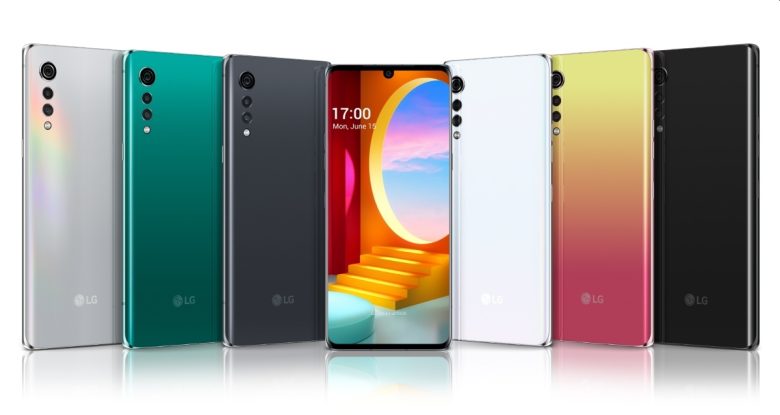 The LG Velvet was released in 2020 and originally shipped with Android 10 software. Last year LG released an Android 11 update, and now it looks like Android 12 is imminent. LG has also promised at least one more update for the phone, so expect it to receive Android 13 sometime after Google releases the next major version of its mobile operating system later this year.

There’s also a fingerprint sensor on the phone, stereo speakers, support for 5G, WiFi 5, Bluetooth 5.1, and NFC, and the phone is rated IP68 for water and dust resistance.

It sold for $599 when it first launched in the US in July, 2020. But if you don’t mind buying a phone from a company that doesn’t make smartphones anymore, you can now pick one up for just over half that price.

LG will also roll out security updates for the LG Wing dual-screen smartphone soon, as well as several members of the company’s Q series line of phones.

via /r/tmobile, xda-developers, and GSM Arena