Android 12 is a bit of a polarizing operating system. Some folks love the new Material You design, oversized Quick Settings tiles, volume and brightness bars, and all. Others are not sold.

But the operating system also brings new privacy features, scrolling screenshots, easier sharing of WiFi passwords, and more. One thing Google didn’t really publicize when launching Android 12 though? When you’re casting audio from your phone to a TV or speaker via Google Cast, you can no longer adjust the audio levels using your mobile device’s volume buttons. 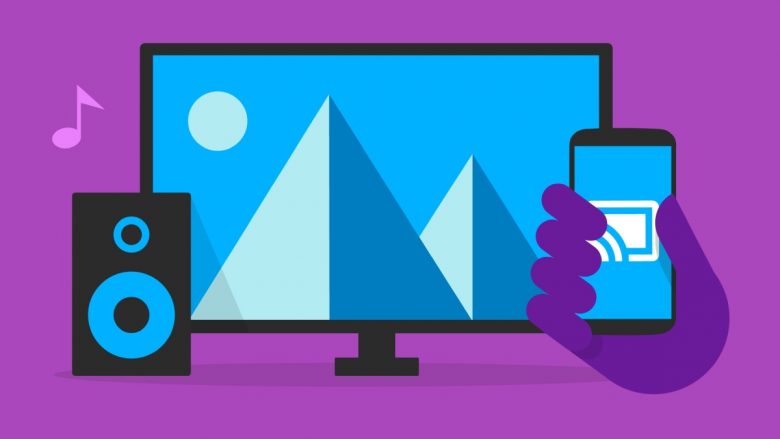 In response to a recent bug report, a Google employee says it’s not technically a bug. Instead, “there was a legal issue” that caused Google to remove this functionality, and there is no known workaround for Android 12.

But Google apparently does have a fix on the way, and it’s expected to arrive when Android 12L rolls out in the coming months. While the most notable changes in Android 12L are related to support for tablets, foldables, and other large-screen devices, the operating system will also be available for smartphone-sized devices like Google’s Pixel 6 and earlier phones.

For now, it seems like folks using Android 12 to cast music, videos, or other content to a TV or speaker via Google Cast will probably need to adjust the volume the old fashioned way, by picking up a remote control or walking over to the TV and pressing its buttons.