Google’s 2nd public beta of Android 11 is here, and the company says the most important thing about it is that it brings “platform stability” for developers.

In a nutshell that means while some behind-the-scenes features could still change before Android 11 is released to the public this fall, all of the APIs and app-facing behaviors have been finalized in Android 11 Beta 2.

So developers can be pretty sure that if their apps work with this release, they’ll probably work with the stable version of Android 11 coming later this year (probably on September 8th). 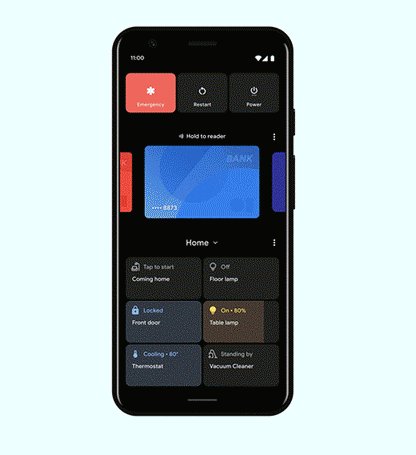 Among other things, platform stability means that developers can get used to Android 11’s changes to permissions, storage, and memory.

For example, users can now grant one-time permissions for access to a device’s location, microphone or camera rather than granting ongoing permission from a one-time pop-up. Apps can also no longer access files belonging to other apps in external storage. And there’s a new, more secure heap memory allocator for native code in apps.

User-facing changes include updates affecting notifications, multitasking, and device controls for smart home gadgets. And Android 11 Beta 2 includes a number of small UI and behavior changes since the first beta. One of the more useful changes is support for recording audio from your device when making a screen recording.

Android 11 Beta 2 is available for the Google Pixel 2, 3, 3a, and 4 smartphones and users have three ways to install it:

Odds are that we’ll see Android 11 Beta 2 roll out for some third-party phones (such as recent OnePlus devices) in the coming days and weeks.