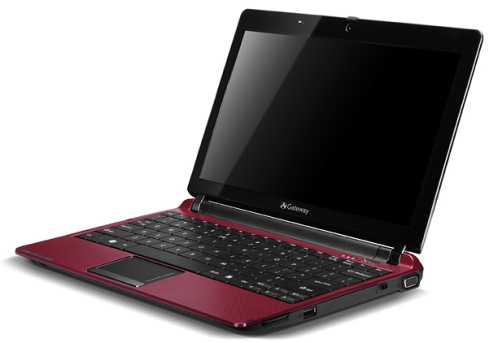 Intel, VIA, and ARM are all over the netbook and low power computing market. AMD, not so much. And according to JP Morgan Securities, that could be hurting the company at a time when netbook sales are helping to prop up over PC and microprocessor sales.

VIA holds just 1% share of the overall market for CPUs, but it’s made a bit of a name for itself in the netbook space. Intel, on the other hand, saw its market share jump from 78% in the first quarter of the year to 80%. The company’s share of the mobile market went up by an even higher percentage. And who is Intel taking market share away from? It’s chief rival, AMD.

JP Morgan Securities is predicting that both AMD and Inel will see revenue go up between the second and third quarters of 2009. But the analysts predict that AMD will see smaller gains due to the company’s lack of a netbook processor.

Of course, just because AMD isn’t putting out a chip specifically targeted at netbooks doesn’t mean that other companies aren’t slotting existing AMD processors into netbook-liked devices. I finally got a chance to spend a few minutes with a Gateway LT3100 mini-laptop at a Best Buy store this weekend. The laptop is barely any larger than a typical netbook, but it sports an 11.6 inch, 1366 x 768 pixel display and an AMD Athlon L110 64-bit processor as well as ATI Radeon X120 graphics.

Unfortunately, it felt a bit sluggish, likely because the model I was tinkering with was running Windows Vista Home Premium instead of the lighter weight Windows XP. If AMD really wants to play in the netbook space, the company needs to produce a low power chip that can handle multitasking and video playback. And it wouldn’t hurt if the company got permission from Microsoft to use the chip in computers with Windows XP. Although by the time AMD could release a netbook-specific processor, Windows 7 will probably have been out for a while.

9 replies on “Analysts: AMD’s lack of a netbook chip is hurting sales”