The Analogue Pocket is a $200 handheld game system designed for playing classic games… cartridges and all. First announced more than two years ago, the Pocket was originally supposed to begin shipping to customers earlier this year… but due to global supply chain issues the ship date was pushed back several times.

Now the wait is almost over – Analogue says the Pocket will begin shipping to customers on December 13, 2021 with most packages going out by the end of the year. 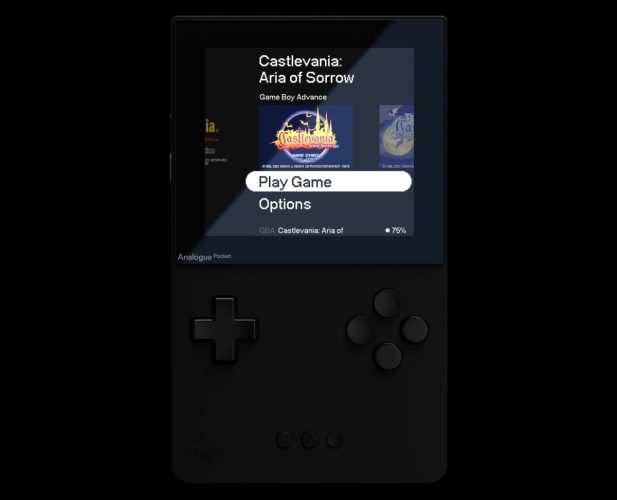 Analogue says it’s notified customers who placed pre-orders, and the company is also offering an option to hold deliveries for a few weeks for anyone who is traveling for the holidays or may be otherwise unavailable to receive a package in the second half of December.

Folks who haven’t already pre-ordered may have to wait a little while to get another chance – the Analogue Pocket is currently out of stock at the Analogue store.

While there are any number of ways to play classic games on modern devices like smartphones and tablets, the Analogue Pocket stands out by including two FPGAs that can be programmed to work like the actual processors that powered the original Game Boy, Game Boy Color, or Game Boy Advance handheld game consoles. 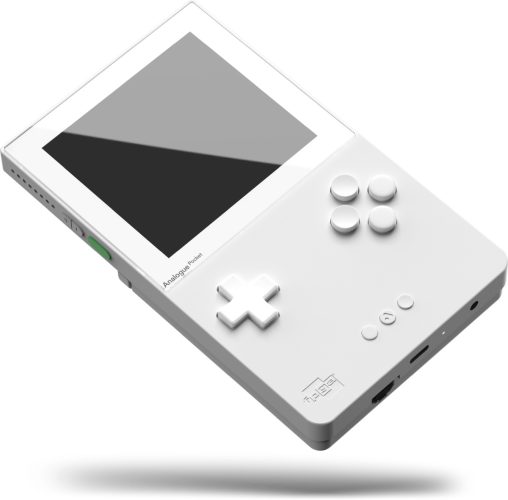 There are also a series of adapters that can be used to add support for other game systems – a Game Gear adapter is out of stock, while Neo geo Pocket, Atari Lynx, and TurboGrafx-16 adapters are “coming soon.” Each adapter is priced at $30.

Thanks to the programmable FPGAs, there’s not need for software emulation. You can insert a classic game cartridge and the system will run it as if you were using the original hardware. Analogue says more than 2,780 games are supported out of the box.

Analogue’s device isn’t all old-school though. It has modern features like a high-resolution 3.5 inch, 1600 x 1440 pixel LCD display with 615 pixels per inch. There’ s a 4,300 mAh rechargeable lithium ion battery for 6-10 hours of battery life. And the Pocket has a USB-C port for charging and a microSD card slot for storage.

While the system has a D-Pad, four action buttons, and three additional buttons that should allow you to interact with most classic games, all of the buttons can be remapped.

The system has stereo speakers and a 3.5mm headphone jack. And it works with an optional docking station with an HDMI port for 1080p video output, Bluetooth 2.4 support for wireless controllers, and two USB ports for wired controllers. 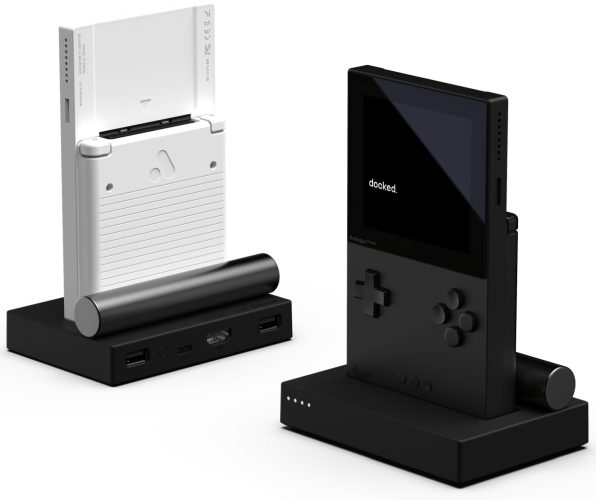 The Pocket also supports a Link cable that lets you connect up to four Analogue Pocket devices to each other for multi-player gaming. 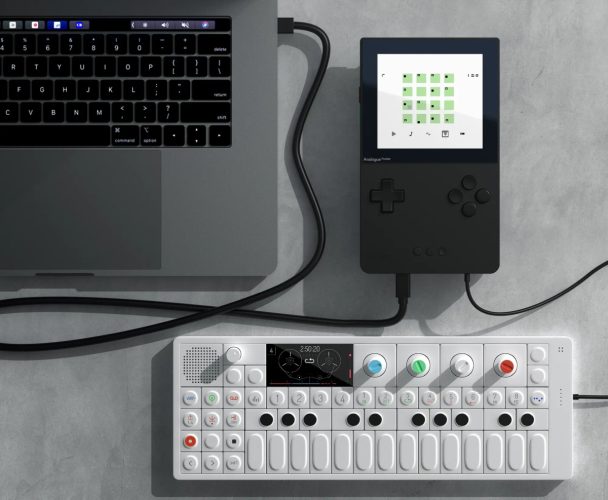