Phone maker HTC has been flirting with the wearable space for a while, but the company has yet to release a smartwatch or activity tracker. Earlier this year the company did unveil a fitness band that it was developing with Under Armor, but that product was later canceled before it ever hit the streets.

Now it looks like HTC may be preparing to give this whole wearable fitness device another go: an unannounced HTC fitness band just appeared at the FCC website. 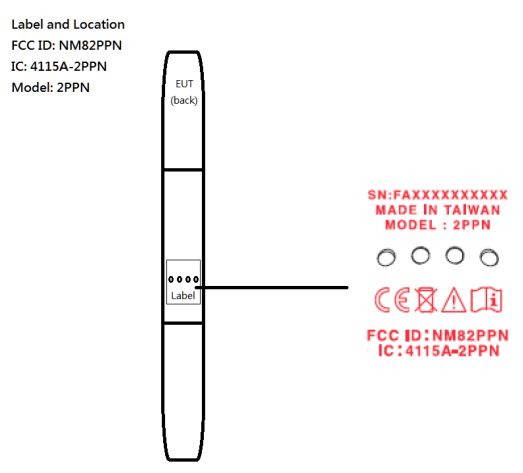 There aren’t many details about the product yet, but it’s described as a Fitness Band with the model number 2PPN. It’s a battery-powered device with support for Bluetooth, presumably for synchronizing data with a smartphone app.

The discontinued HTC Grip activity tracker featured a 1.8 inch plastic matrix OLED display for displaying notifications from your phone. It’s not clear if the new model has a screen at all or if it’s simply a Fitbit/Jawbone Up/Xiaomi Mi Band-style bracelet without a display.

As a fitness band, it’s a pretty safe bet that the new device will be able to track steps, distance, and maybe sleep quality and heart rate measurements. I also suspect that while the FCC documents refer to the device as the HTC 2PPN, it will have a slightly catchier name if and when it comes to market.

3 replies on “An HTC fitness band hits the FCC”