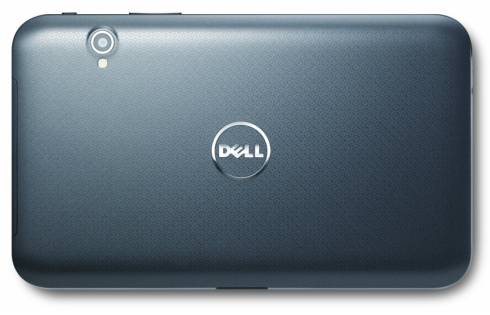 A few days ago Dell began rolling out a software update for the Dell Streak 7 tablet in the UK and Europe. Now it’s also available for US Streak 7 owners.

The software update brings Google Android 3.2 to the 7 inch tablet. It initially shipped with Android 2.2 Froyo — a version of Android designed for smartphones rather than tablets.

The update will allow users to run Honeycomb-specific applications. It also adds the Honeycomb user interface including the new recent apps menu, support for home screen widgets that can be resized, and other changes.

The Dell Streak 7 features a 1 GHz NVIDIA Tegra 2 dual core processor, 512MB of RAM, and 16GB of storage. You can pick up a WiFi-only version of the tablet for under $300

Update: Dell says the over-the-air update is available for WiFi and unlocked 3G Streak 7 tablets in the US, Europe, and Asia. But the udpate will not be available for rooted users (or anyone running custom ROMs, but that part should go without saying).