AMD’s first chips based on the company’s new “Zen” architecture are coming soon, and despite a report from last year to the contrary, it looks like AMD will officially support Windows 7 as well as Windows 8.1 and Windows 10 operating systems.

Update: AMD has clarified that while it did test its Ryzen chips with Windows 7, the company will only support drivers for Windows 10. 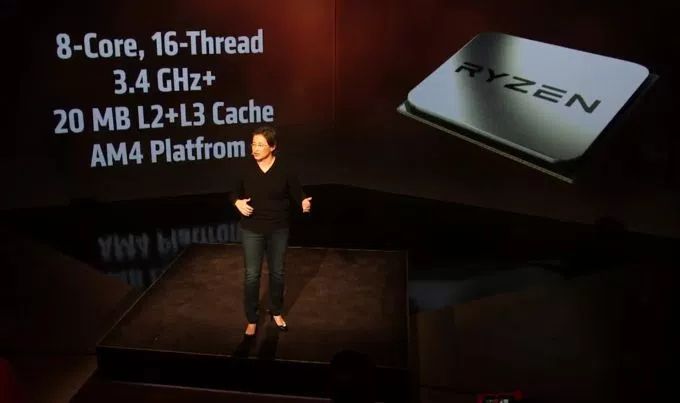 While AMD’s move to embrace Microsoft’s older, (but still popular), operating system helps set the company’s upcoming processors apart from Intel’s latest chip, that doesn’t necessarily mean AMD Zen-based processors will work as well with Windows 7 as they do with Windows 10.

As ComputerBase notes AMD is working on Zen drivers for Windows 7, but Microsoft isn’t officially updating the operating system to take full advantage of the processor’s capabilities, which means that some features such as hardware-accelerated video or graphics may not be fully supported.

Microsoft stopped offering mainstream support for Windows 7 in early 2015, but plans to continue offering extended support through the beginning of 2020.

AMD’s first Zen chips are expected to be desktop-class processors sold under the Ryzen brand name, and they should hit the streets in early March.