AMD’s first Ryzen chips went up for pre-order a few weeks ago, and they’re available for purchase starting today.

The Ryzen 7-1800X, Ryzen 7-1700X, and Ryzen 7-1700 are high-performance octa-core chips aimed at desktop computers. Prices range from $329 to $499, and in terms of performance, AMD says the new chips are withing striking distance of Intel processors that cost twice as much.

But these three chips are just the first Ryzen processors to hit the market. AMD says Ryzen 7 chips are aimed at the “enthusiast/prosumer” market, but we’ll see “high performance” and “mainstream” chips in the future. 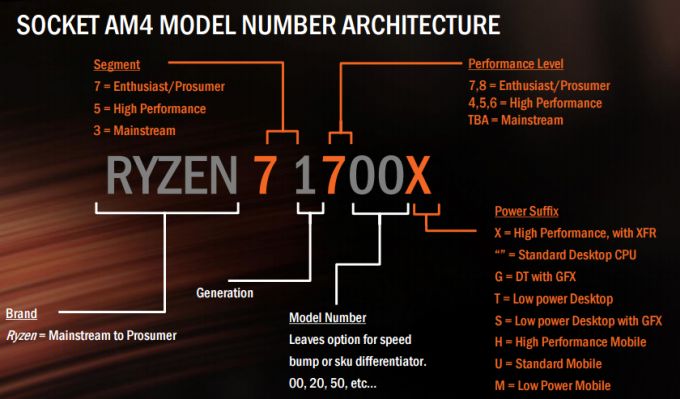 Here’s a quick run-down of Ryzen’s new naming scheme, which gives us an idea of some of the chips that are in the pipeline.

AMD says future generations will include Ryzen 5 “high performance” processors and Ryzen 3 “mainstream” chips. And we could see 1400, 1500, and 1600 names used for some of those models. For example, I wouldn’t be surprised to see a Ryzen 5 1500 desktop chip designed to go head-to-head with Intel’s Core i5 processors in the future. 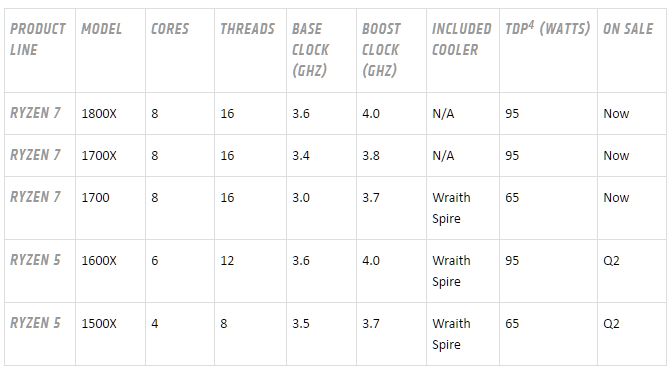 Finally, there’s the power suffix at the end. The letter X means high performance with XFR. T means low-power desktop, and so on.

Some of the models I’m most looking forward to are H, U, and M. These stand for “high performance mobile,” “standard mobile” and “low power mobile,” which means that chips with these suffixes are likely to compete with Intel’s U and Y series processors, which are 15 watt and 4.5 watt chips for laptops, tablets, and low-power desktops. 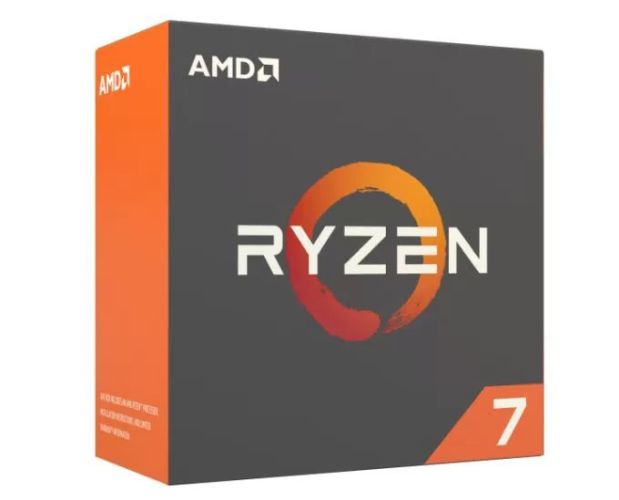 Right now AMD is primarily talking about the high-performance features of its Ryzen 7 chips, which are powerful enough for high-end gaming tasks or heavy-duty multitasking (like the kind of performance you’d need to be able to both play bleeding edge PC games and encode and stream them over the internet at the same time).

Fun fact: revealed in a pre-release call about the new Ryzen 7 series chips: all of the chips are sold unlocked, allowing users to overclock them. AMD says most users won’t do this, but those that do can try to overclock a $399 Ryzen 7 1700X chip so that it runs at higher clock speeds than the $499 Ryzen 7 1800X.

Performance won’t be guaranteed or officially supported, but you’re free to try. The reason for offering both SKUs is to give customers who don’t want to mess with overclocking a chance to spend more money up front and get a chip designed to run at higher speeds out of the box.

For an in-depth look at the kind of performance to expect from Ryzen chips, check out the reviews from Ars Technica and AnandTech. Ars also has a great article explaining some of the history behind the new Zen processor core.