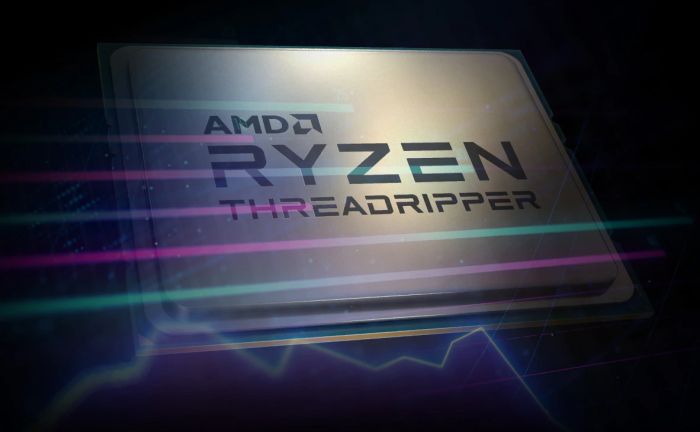 AMD hasn’t mentioned the price or exact release date yet. But odds are that it won’t be cheap. The only target market the chip maker calls out in its press release is “Hollywood creators” looking for a chip designed to handle “highly scalable workloads of a VFX pro.”

According to a leaked product slide shared to Chinese social media, the Ryzen Threadripper 3990X is expected to be a 280 watt processor with 288MB of total cache. Interestingly, that’s the same TDP as AMD’s 24-core and 32-core Threadripper chips, despite having twice the core count.

That probably means the individual CPU cores will run at lower clock speeds. But the sheer number of cores could help… VFX pros, I guess. Most users would probably be hard-pressed to find tasks that require more than 32-cores… but I’m sure it’s just a matter of time before developers come up with applications that can leverage all the resources of AMD’s new high-end processors.