AMD’s Ryzen 2000 series desktop chips went up for pre-order last week, and now they’re available for purchase for $199 and up.

The 2nd-gen Ryzen chips are based on a new Zen+ architecture and manufactured using a 12nm process, all of which brings a modest boost in performance and efficiency over last year’s chips.

We’ll probably see a much bigger performance boost when AMD eventually moves to its 7nm “Zen 2” architecture, but early reviews of the Ryzen 2000 series chips seem pretty positive. It’s not clear if it’s worth upgrading if you have a Ryzen 1000 series chip, but if you haven’t bought a new processor in a few years, the new Ryzen chips seem to offer a lot of bang for the buck. 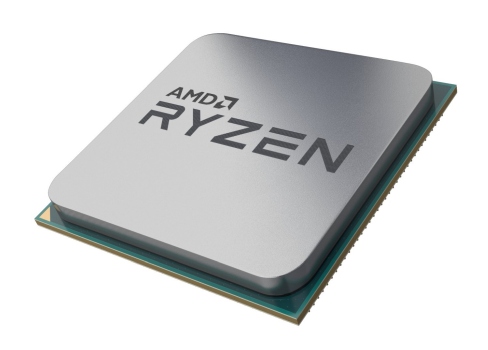 As expected, there are 4 Ryzen 2000 series chips at launch:

AMD says the new Zen+ core reduces cache and memory latency, includes Precision Boost 2 technology for better performance, and that the chips have “higher effective clock speeds,” among other improvements.

I was going to put together a review roundup, but VideoCardz has beaten me to the punch with a list of more than 4 dozen reviews.

Generally speaking, the new chips outperform their 1st-gen predecessors in most benchmarks while selling for competitive prices.