The company has unveiled four new Ryzen 5000 series desktop processors with prices ranging from $299 to $799 and the promise of major improvements in single-core performance, multi-threaded performance, and energy efficiency.

Here’s a preview of the launch lineup: 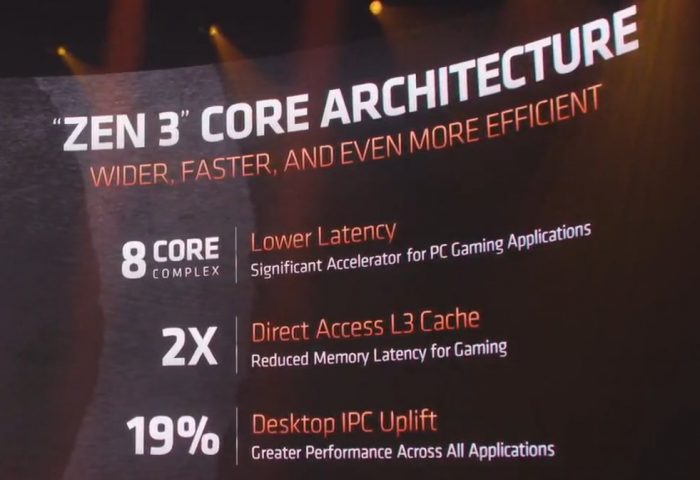 That would indeed put them at the top of the charts. But for now we’ve only got AMD’s word to go on. We won’t have long to wait for independent testing though, with the chips set to hit the streets in less than a month.