As promised AMD’s first “Threadripper” chips are now available for pre-order. As the name suggests, these are high-end, multi-core/multi-thread processors designed for desktop computers.

But it turns out there’s another Threadripper chip on the way. 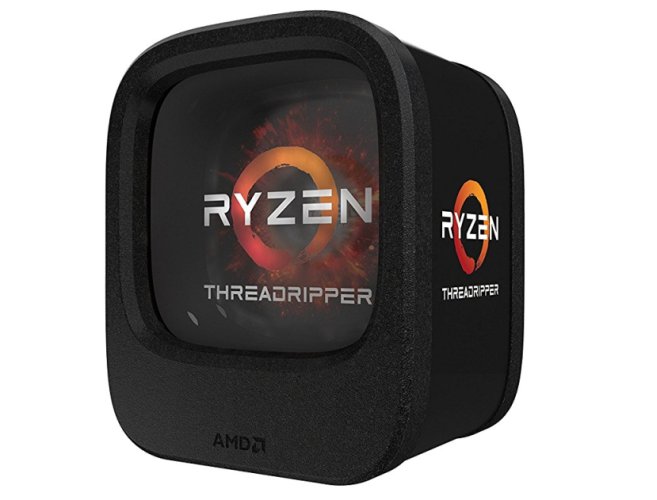 AMD’s Ryzen Threadripper 1900X is an 8-core/16-thread processor with a base clock speed of 3.8 GHz and a boost clock speed of 4 GHz, although like all Ryzen chips it’s multiplier-unlocked, which means that users are free to try to overclock the processor.

One thing to keep in mind is that like all of AMD’s Ryzen chips to date, the new Threadripper processors lack any sort of integrated graphics. These are CPUs, not GPUs.

But AMD is also launching its new Radeon RX Vega GPUs for $399 and up this week if you’re looking for an affordable/powerful graphics solution to go with your Threadripper (or any other desktop CPU, really).

Need more power? AMD’s new Radeon Pro WX 9100 and Radeon Pro SSG graphics cards are coming in September… for $2,199 and $6,999, respectively. That’s a lot of money… but the Radeon Pro SSG is the first GPU with 2TB of graphcis memory, and it’s designed for folks who want to edit raw 8K video, among other things.