AMD has two new sets of Ryzen chips for desktop computers launching soon. The high-power Ryzen Threadripper line of chips are set to hit stores shelves in early August with prices starting at $799 for a 12-core/24-thread model.

But if you need something cheaper (and less powerful), the first Ryzen 3 quad-core chips are coming July 27th. Prices for those models haven’t been revealed yet, but with Ryzen 5 chips going for as little as $160, it’s a fair bet that Ryzen 3 chips will be even more affordable. 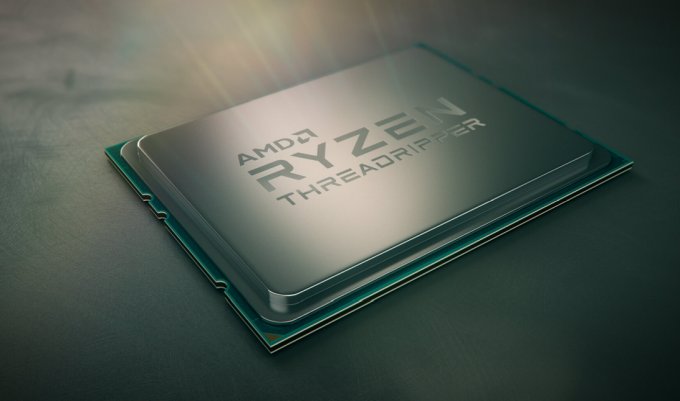 All of AMD’s Ryzen processors are unlocked, which means that folks who know what they’re doing are free to attempt to overclock them. So you may theoretically be able to get Ryzen 5-level performance out of a Ryzen 3 chip… or insane performance from a Threadripper chip, at the cost of increased power consumption.

Here’s a run-down of the new Ryzen chips launching in the coming weeks:

4 replies on “AMD Ryzen Threadripper coming in August for $799 and up, Ryzen 3 on July 27th for a lot less”