AMD’s next set of Ryzen processors based on the new Zen architecture are designed for enterprise users. Called Ryzen Pro, these are basically tweaked versions of existing Ryzen desktop chips with added security features.

In other words, Ryzen Pro is AMD’s answer to processors with Intel’s vPro technology. 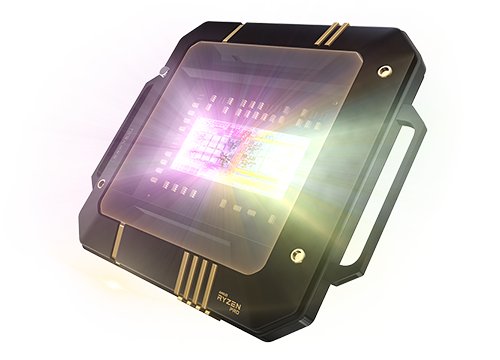 AMD backs that up by offering a 3-year warranty on these processors, which is 3 times longer than the warranties on consumer-grade Ryzen chips. And the company promises that each Ryzen Pro chip will be available for at least 24 months, which should help institutions make long-term plans when updating a large number of computers.

The chip maker says desktop computers with Ryzen Pro processors are expected to ship in the second half of 2017 (which starts in a few days). Mobile Ryzen Pro chips are coming in the first half of 2018.