AMD hasn’t officially announced the new chips yet, but leaked details give us a pretty good idea of what to expect. 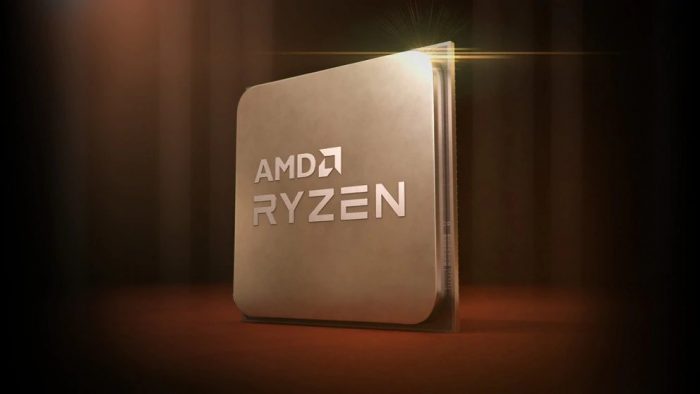 As spotted by @momomo_us, there are multiple pages on HP’s international websites mentioning the new Ryzen 5000G Cezanne chips. I suspect some of those links to disappear, but for now it seems pretty clear that AMD’s new desktop processor lineup will include these three models:

These new chips all feature the same Radeon Vega graphics as their Ryzen 4000G predecessors, but the new models have twice as much L3 cache and higher base and boost CPU frequencies. More importantly, thanks to their new Zen 3 CPU cores, they should bring a boost in IPC (instructions per cycle), which means that even running at the same speed, they should be about 19-percent faster than previous-gen chips.

Able to consume up to 65 watts, they should also be able to outperform their laptop counterparts like the 15-watt Ryzen 5000U and 45-watt Ryzen 5000H series processors, while still offering a more energy-efficient design than AMD’s Ryzen 5000 “Vermeer” desktop chips which also use Zen 3 CPU cores, but which have TDPs up to 105 watts and which do not include integrated graphics.

It’s unclear if you’ll actually be able to buy a standalone Ryzen 5000G chip or if you’ll have to buy a pre-built desktop computer in order to get your hands on one. AMD’s Ryzen 4000G chips are only available to OEMs and not sold to end users. There’s always a chance AMD could decide to do things differently this year, but since our only solid information about the new chips at this point comes from HP (which sells pre-built systems but not standalone chips or motherboards), all we know so far is that you’ll be able to buy an HP desktop with a Cezanne processor at some point.