AMD launched the first chips based on the company’s new “Zen” architecture earlier this month. The Ryzen 7 chips are powerful chips aimed at high-performance desktop computers.

Now AMD is announcing that its more affordable Ryzen 5 line of quad-core and hexa-core desktop-class chips are on the way. Ryzen processors will be available starting April 11th.

With prices starting at just $169, these chips are basically AMD’s answer to the latest Intel Core i5 Kaby Lake processor lineup. 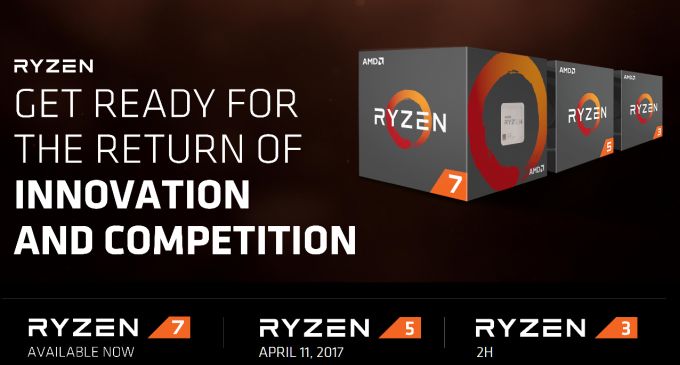 So how do they actually compare? We’ll probably start to see real-world test results closer to launch day, but AMD says its $249 Ryzen 5-1600X is a 6-core, 12-thread chip with support for boost clock speeds up to 4 GHz. It allegedly scores nearly 70% higher in the Cinebench test than the similarly-priced Intel Core i5-7600K.

That’s the most powerful member of the Ryzen 5 family for now. But like all Ryzen chips, it’s an unlocked processor, which means that enthusiasts can attempt to overclock the chip to run at higher speeds. 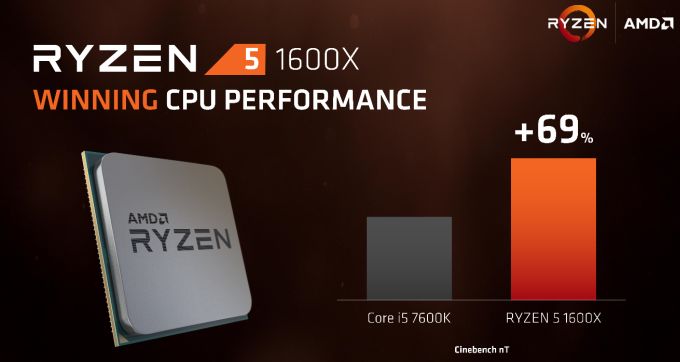 AMD says the Ryzen 7 chips are more suited to heavy-duty multitasking (such as playing a video game and live streaming it at the same time or workstation-class tasks). But folks that want a chip that’s powerful enough to handle gaming in a single-tasking environment might be satisfied with a Ryzen 5 chip like the 1600X when paired with a high-performance graphics cards..

Here’s a rundown of the Ryzen 5 chips launching April 11th:

AMD also plans to launch less powerful (and likely cheaper) Ryzen 3 chips in the second half of 2017.