As promised, AMD’s new Ryzen 5 chips for desktops are now available for purchase. Prices start at about $170 for a Ryzen 5 1400 quad-core processor, but things really start to get interesting when you spend a little more money. 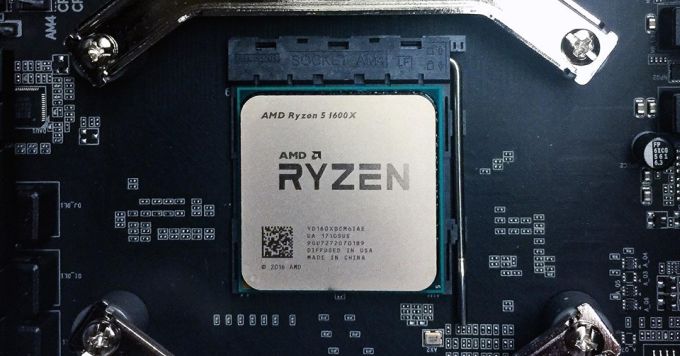 For $250 you can pick up a Ryzen 5 1600X hexa-core chip with hyperthreading, which means you get 12 threads with top clock speeds of 4 GHz for roughly the same price as an Intel Core i5 quad-core (and quad-thread) chip.

As AnandTech points out in a Ryzen 5X/Intel Core i5-7600K review and comparison, Intel’s chips have a lead in single-core performance, but you get 200 percent more threads with the Ryzen chip, which makes AMD’s new processors pretty competitive for certain applications.

What’s also noteworthy is that the Ryzen 5 chips are the second set of processors based on AMD’s new Zen architecture, and they share a lot of DNA with the pricier/more powerful Ryzen 7 chips that launched earlier this year.

Among other things, every Ryzen chip is “unlocked,” which means there’s nothing stopping an enthusiast from trying to overclock a Ryzen 5 chip in order to get Ryzen 7-like performance.

Even more affordable Ryzen 3 processors are coming soon, and later this year we should start to see the first Ryzen chips designed for notebooks and other computers where 65 watt or 95 watt processors might not be viable options.