AMD’s 2nd-gen Ryzen processors for desktop computers are up for pre-order starting today and they’ll be available starting April 19th. 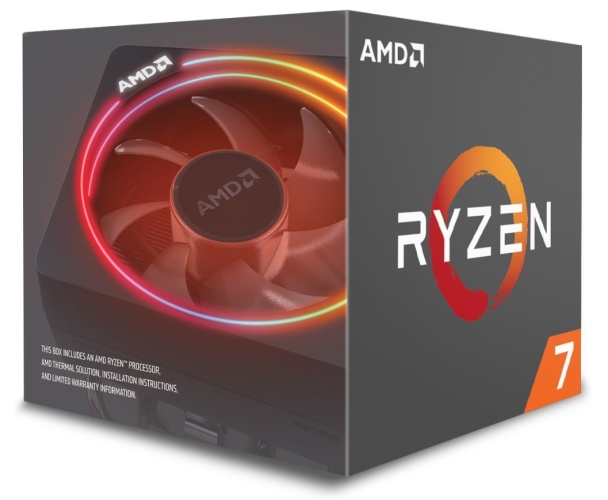 The new chips include a number of updates over the original Ryzen chips that shipped in 2017, including:

Overall you should probably expect a decent performance boost from the new models… although we’ll have to wait until next week for the embargo detailed reviews to lift before we see real-world performance notes.

Here’s an overview of key specs for the first four Ryzen 2 chips, which all have 2000-series model numbers:

If that chart looks familiar, it’s because these are basically the same detailed that leaked in March, although it turns out some clock speeds are a bit higher than expected and some prices are a bit lower than anticipated.

AMD says motherboards with the new AMD X470 chipset will launch alongside the new processors on April 19th, and for the first time the AMD 7 2700X CPU will come bundled with a Wraith Prism cooler.