AMD is refreshing its line of Ryzen Embedded processors with four new chips designed for use in industrial, robotics, IoT, and other embedded applications.

The company says its Ryzen Embedded R2000 processors deliver up to 81% higher CPU and graphics performance than the previous-gen Ryzen R1000 series, which sounds like a pretty big jump until you realize that those R1000 series chips are 14nm, dual-core processors that were introduced more than three years ago. Still, things move a little more slowly in the embedded space than the consumer space. 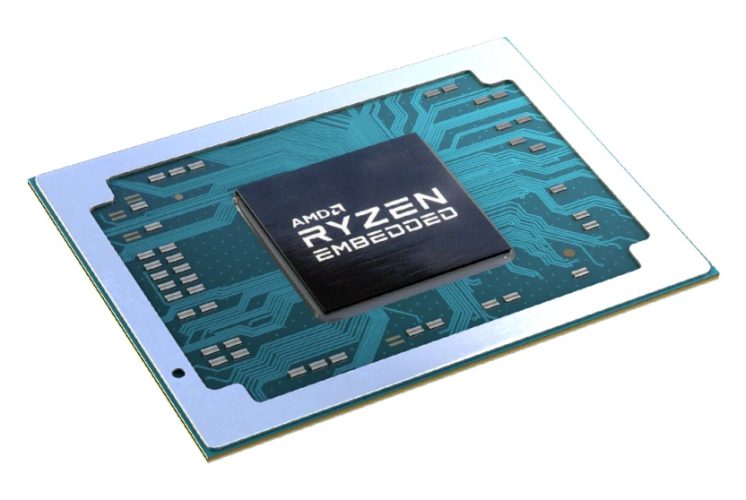 So while the new R2000 series chips might not have all the features of AMD’s latest processors for consumer laptops and notebooks, they do bring twice as many CPU cores and an architecture bump: instead of using first-gen Zen CPU cores, the new processors have up to four Zen+ CPU cores which brings better performance-per-watt, meaning you get improved efficiency as well as better performance.

The most powerful of the new chips also now feature up to 8 Radeon Vega compute units (up form 3).

Here’s an overview of the specs for AMD’s first four Ryzen Embedded R2000 series processors, which are set to begin shipping this year: