The first Ryzen processors AMD launched for desktop computers last year were just CPUs. If you wanted a graphics processor then you needed to buy a separate graphics card.

Eventually the company started offering some Ryzen chips with Radeon Vega graphics built-in, first for laptops, and then for desktops. 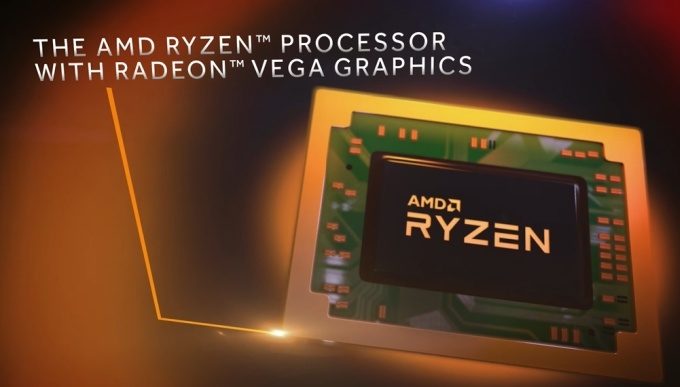 These new chips (which were first leaked more than two months ago) basically lower-power versions of the 65 watt Ryzen 5 2400G and Ryzen 3 2200G chips that launched earlier this year. They have the same basic CPU and GPU architecture and the same number of cores. But the new models have lower clock speeds and lower TDP values, which could make them better options for folks willing to trade a little performance for energy savings.

The new chips might be more suitable for fanless desktops, for instance.

Here’s an overview of the new chips and how they compare to their more power-hungry siblings:

The new chips are also unlocked, which means that folks who want to overclock them may be able to get better performance… at the cost of energy efficiency.