AMD updated its line of laptop-class processors earlier this year with the launch of its 2nd-gen Ryzen Mobile family and the first set of entry-level Athlon mobile chips.

But those were chips aimed at consumer laptops. Now AMD is taking aim at the business and enterprise market with Athlon Pro and 2nd-gen Ryzen Pro mobile chips.

AMD says HP and Lenovo will launch computers with the new chips this quarter, with additional PC makers hopping on the bandwagon later this year. 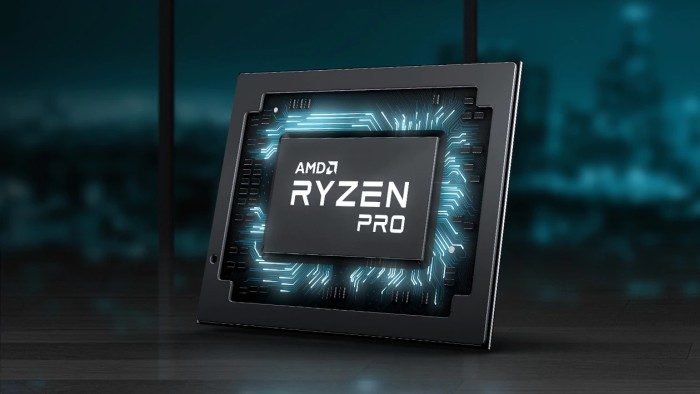 Like their consumer counterparts, the new chips for commercial laptops are 12nm processors with 15 watt CPUs and AMD Radeon Vega graphics.

But AMD says they have additional security co-processors built in, enterprise manageability, and:

Here’s run-down of the four new AMD mobile chips that are on their way to commercial laptops this year: