AMD is expanding its Ryzen 4000 line of laptop processors with its most powerful mobile chip to date.

It’s a 7nm chip based on AMD’s Zen 2 architecture, and the company while the company is promising better performance than some recent 95 watt Intel desktop processors (in some situations), but in a package designed for mobile computers.

Laptops powered by the new processor should be available this spring.

The new AMD Ryzen 9 4900HS is also coming this spring, and AMD says it has the same core count, CPU architecture, and graphics capabilities as its 45 watt sibling. But it runs at slightly lower speeds (3 GHz base/4.3 GHz boost).

AMD will also offer 35 watt Ryzen 5 4600HS and Ryzen 7 4800HS chips, and we’ve already heard about one of the first laptops to be powered by the new HS-series chips — the previously announced Asus ROG Zephyrus G14 will pack one of AMD’s new 35 watt processors. 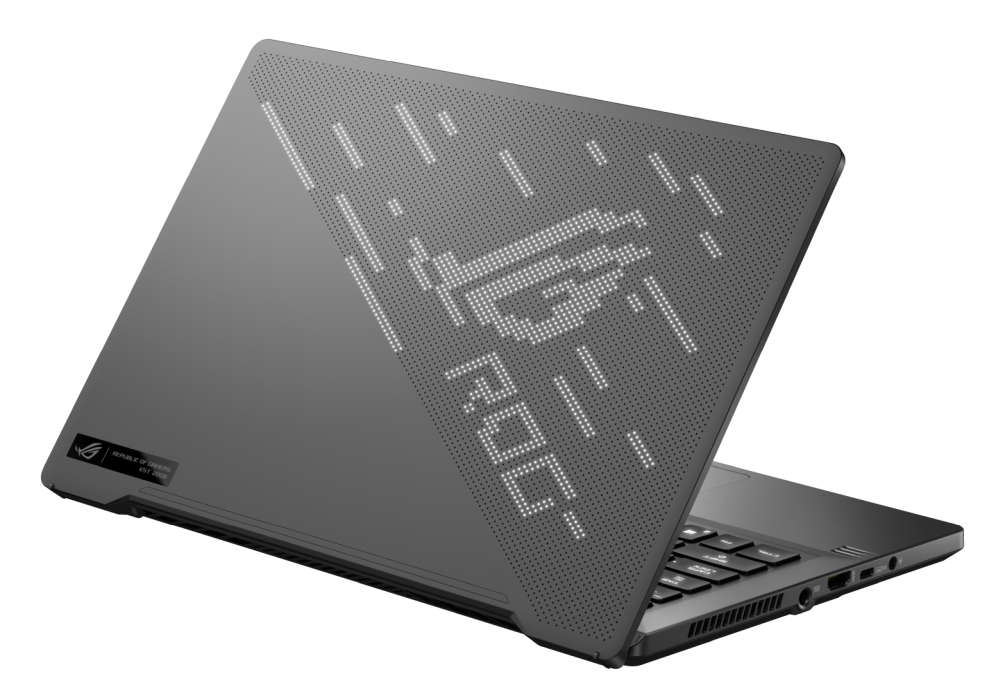 While the newly-announced AMD Ryzen 9 4000 H-series chips are brand new, they’re not really that much newer than other 4000-series chips AMD unveiled in January… which have yet to actually hit the streets.

AMD is also providing some more details about its 15 watt Ryzen U-series processors for mainstream thin and light laptops — the company says these 7nm, Zen 2 processors offer improvements in transistor density, instructions-per-clock, and power consumption which should lead to better performance and longer battery life.

There are also new features designed specifically to address that last point, including improved detection of activities and idle states so that the chip can reduce its power use when you don’t need a huge burst of power, but speed back up when you do. 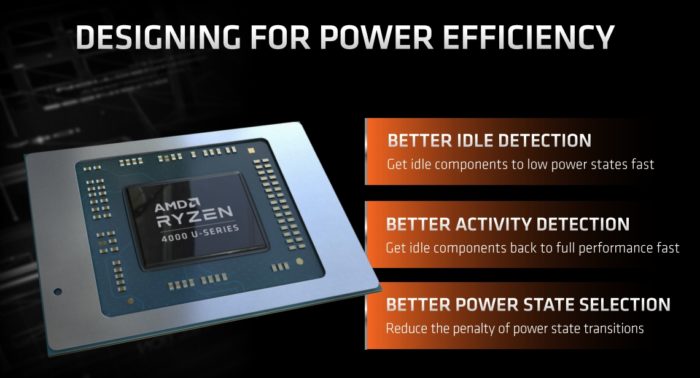