AMD launched its first “Kaveri” chips for high performance desktops earlier this year. Now the company is bringing its third-generation APUs to mobile devices with the launch of Kaveri chips aimed at notebooks.

The company is positioning the chips as alternatives to Intel’s Haswell chips… and for the first time it’s offering head-to-head comparisons not only with Intel Core i3 and Core i5 processors, but also Intel’s higher-performance Core i7 CPUs.

At the same time, AMD is promising its Kaveri chips will offer better graphics performance than their Intel competitors. 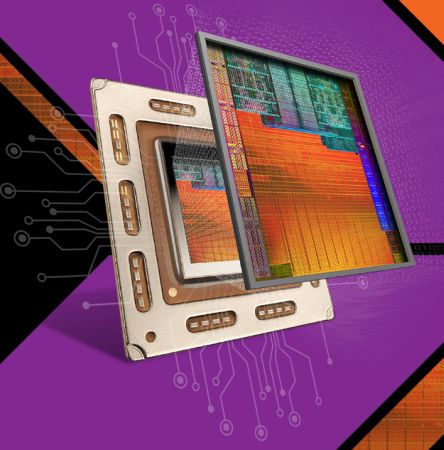 PC makers including Acer, Asus, Dell, HP, Lenovo, Samsung, and Toshiba will launch some of the first systems featuring the new chips, which AMD says are the first to bring its heterogenous computing and Graphics Core Next (GCN) architectures to mobile devices.

AMD’s new Kaveri chips for mobile fall into 3 categories. The A Series chips for mainstream laptops, the FX Series are designed for higher-performance, and the Pro line of chips for business.

Or you can divide things another way, with the company’s ULV (Ultra Low Voltage) chips with TDPs of 17W to 19W or the more power-hungry chips which use 35 watts.

But AMD says its chips offer up to 58 percent better graphics performance on 3DMark11 thanks to the discrete-level integrated graphics. More importantly, AMD is pushing its “HSA” Heterogenous System Architecture which allows applications to leverage both the CPU and the GPU for some tasks. So while most of the new AMD Kaveri chips have quad-core CPUs, the company says they offer up to 12 “compute cores” when you add the GPU cores.

While processing power is important, part of what sets these chips apart from AMD’s Kaveri processors for desktop is their relatively low power consumption.