We’ll start to see laptops with Bristol Ridge chips when AMD officially launches the new processor family at Computex in June. But the company is “pre-announcing” the 7th-gen A Series today to coincide with HP’s introduction of one of the first laptops powered by AMD’s next-gen chip. 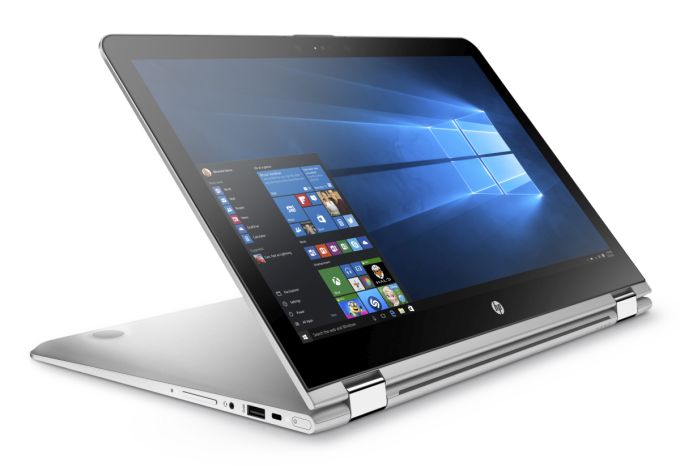 The upcoming HP Envy x360 is a notebook with a 15.6 inch touchscreen display and a hinge that lets you fold the screen over so that the laptop can be used like a tablet.

HP says the notebook will be available starting in May.

While AMD isn’t giving a lot of details about what kind of performance we can truly expect from the laptop or other devices with its new chips, the processors use the company’s new “Excavator” CPU cores and offer up to 50 percent better performance than 2014-era AMD “Kaveri” chips with “Bulldozer” CPU cores.

As for graphics, the new chips should offer a slight performance bump from earlier AMD A-Series processors, and the company says Bristol Ridge chips with Radeon R5 or R7 graphics offer better GPU performance than you’d get with the Intel HD graphics integrated into equivalent processors from AMD’s chief rival in the PC chip space.